The US, UK Have Yet to Agree to a Global Treaty to Tackle Plastic Pollution 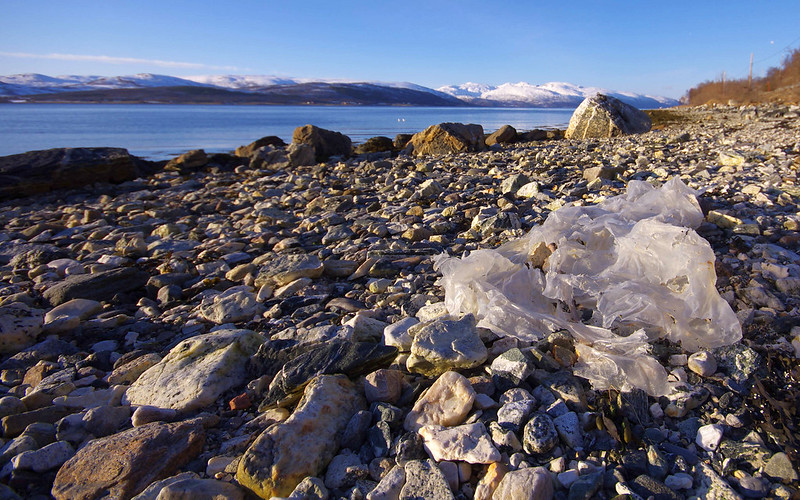 A UN working group on marine litter and microplastics met at a virtual conference in early November to discuss the issue, where more than two-thirds of UN member states as well as the EU declared that they are open to considering the option of a new global agreement. However, two of the biggest per capita waste producers- the US and the UK- have yet to signal their participation in a new global plastic agreement.

The working group, set up in 2017, concluded that the existing international legal framework governing plastic pollution, including the Stockholm and Basel conventions, is “fragmented and ineffective.” A new treaty would be similar to the Paris Agreement or the Montreal Protocol. However, neither the UK nor the US have declared their desire for a new agreement.

Hugo-Maria Schally, head of the multilateral environmental cooperation unit at the European commission, said that the EU had been an advocate of a stronger global framework to address marine litter and plastic pollution for some time, and that the lack of participation so far by the US remained a challenge. Schally said, “We see moves by the US to come to some kind of understanding, but I’m not sure that the difficulties can be bridged.”

UPDATE NOVEMBER 23 2020: Britain has now thrown its weight behind a new global agreement to tackle the plastic pollution crisis. In a virtual World Trade Organization event, British barrister Lord Goldsmith said, “Plastic in the ocean is set to treble by 2025. The challenge we face is immense and urgent. We believe its time to negotiate a new global agreement to coordinate action on marine plastic litter and microplastic, one that goes far beyond the existing frameworks. With two-thirds of UN member states already on board we have a chance now to create an unstoppable momentum to tackle plastic pollution in a way that the Paris agreement has done for climate change and the Montreal protocol has done for ozone depletion. I hope many, many other nations will join us as well.”