How Green Hydrogen Can Become a Cost-Competitive Climate Solution 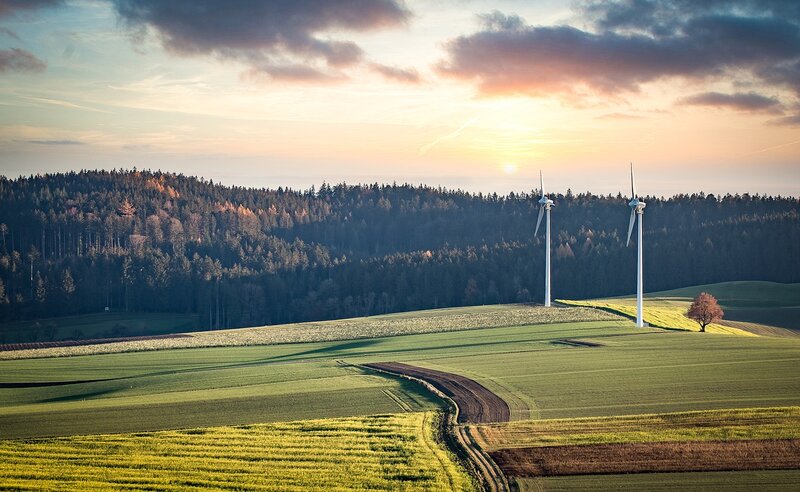 A new report by the International Renewable Energy Agency (IRENA) says that green hydrogen, produced with renewable electricity, could compete on costs with fossil fuel alternatives by 2030, driven by falling costs for solar and wind power, improved performance as well as scaling electrolysers, making it a viable solution to fight climate change. The report also looks at drivers for innovation and presents strategies for governments to reduce the cost of electrolytes by 40% and 80% in the short- and long-term respectively. 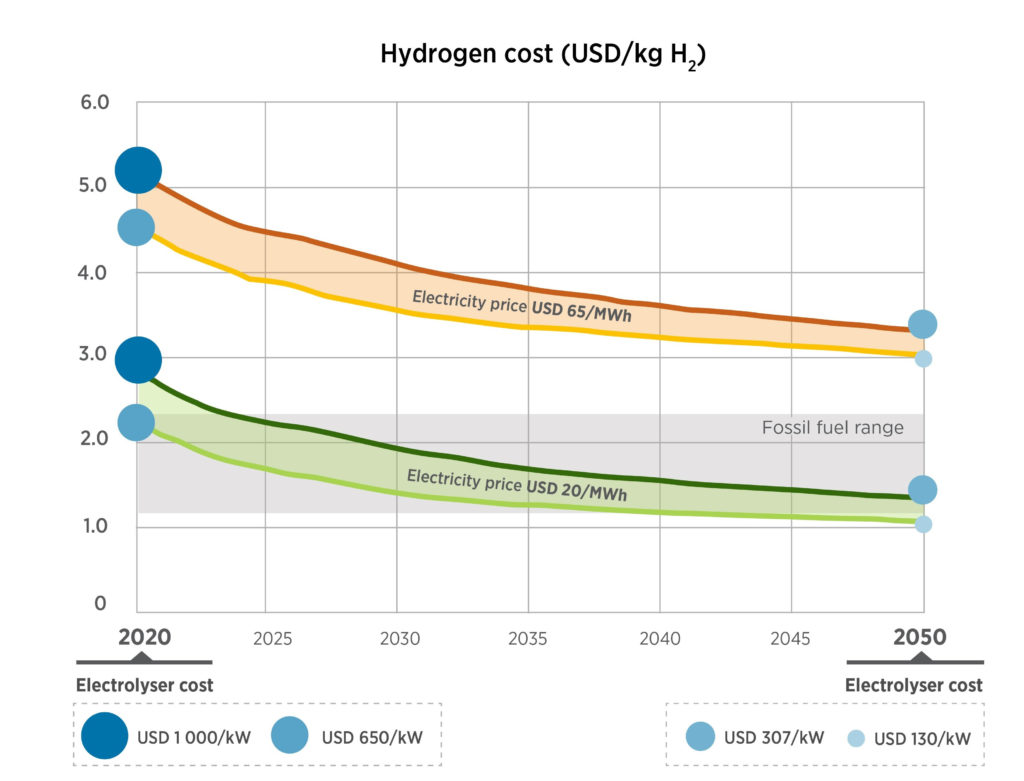 Francesco La Camera, Director-General of IRENA, says, “Renewable hydrogen can be a game-changer in global efforts to decarbonise our economies. Levelling the playing field to close the cost gap between fossil fuels and green hydrogen is necessary. Cost-competitive green hydrogen can help us build a resilient energy system that thrives on modern technologies and embraces innovative solutions fit for the 21st century.”