How Scientists Are Using the Internet To Better Track Animals 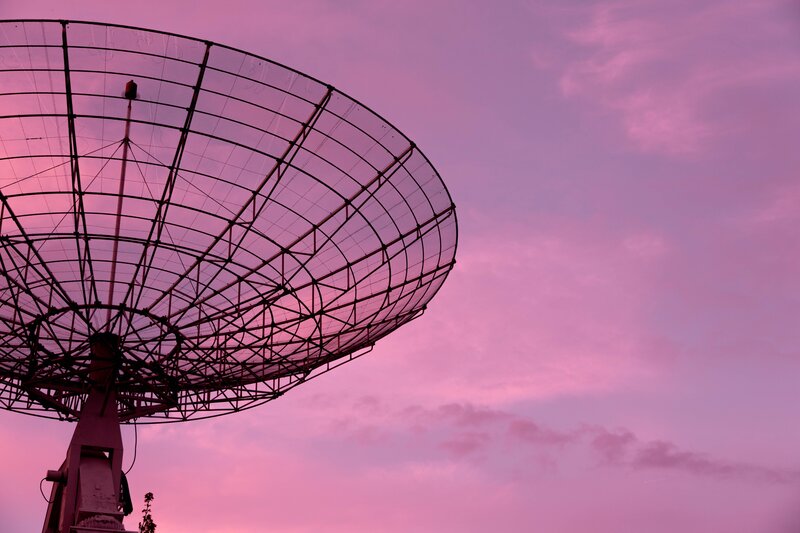 A collaborative research program, ICARUS, aims to develop an ‘internet of animals’ powered by an antenna aboard the International Space Station (ISS) that will track and monitor the movement of thousands of animals on earth.

In 2018, Russian astronauts installed a large antenna onboard the ISS. From over 380km above the Earth, the antenna picks up signals from tiny transmitters attached to more than 800 species of animals, including those in East Asia, Australia, Mexico, West Africa, South America, Siberia and the US. The tracking system was finally switched on in March after initial setbacks and is poised to be fully operational by the end of the year.

The joint project, ICARUS (International Cooperation for Animal Research Using Space), is a collaboration between the Max Planck Society, Russian space agency Roskomos and the German Aerospace Center (DLR). It aims to analyse global movement and migration patterns of thousands of animals in real time, to shed light on the state of biodiversity on our planet.

“The sensors allow animals to be our eyes and ears and noses in the world, and we are linking it all together,” said Dr. Martin Wikelski, the project manager of ICARUS and director of migration research at the Max Planck Institute for Animal Behaviour.

ICARUS will radically transform current animal tracking efforts. It will monitor animals over a much larger area than was previously possible. The system will also collect additional data such as information on the animal’s physiology and surrounding environment. Further, the new solar-powered biologgers attached to animals will be lighter, weighing less than three grams and also cheaper to operate than existing tags.

The applications of ICARUS are wide-ranging. For instance, the system will allow scientists to monitor flocks of migrating birds over long distances rather than only one or two birds at a time. The new transmitters can also be attached to much smaller animals including insects.

“It is a new era of discovery…we will discover new migration paths, habitat requirements, things about species behavior that we didn’t even think about. That discovery will bring about all sorts of new questions,” according to Walter Jetz, a professor of ecology and evolutionary biology at Yale, who is working with the project.

The global movements and migrations of animals will also help researchers understand environmental changes taking place on Earth. Animals respond to changes in their environment and natural catastrophes before humans notice them. “We think something smells wrong to them and there is static in the air so they move into wooded areas where they have shelter,” Dr Wikelski said.

The Max Planck Institute hopes that these animal sensors will enable researchers to better monitor the occurrence of natural catastrophes, spread of infectious diseases and changes in the climate. “With skin temperature we can see in the ducks in China whether the next avian influenza is starting,” he added.

From a conservation perspective, ICARUS will provide more precise location estimates of animals. The biologgers can also store up to 500 megabytes, enough to provide data on an animal’s entire lifetime, which can simply be downloaded from a computer or a smartphone.

One of the goals of the project, Dr. Wikelski says, is to help conservationists respond quickly to a changing world. ICARUS will use the internet to help researchers track vulnerable animals threatened by poaching and habitat loss. For instance, scientists in the Galapagos already have plans to use ICARUS to track the migration patterns of baby tortoises to inform their conservation efforts.

ICARUS will be made available to researchers around the world. The data could also be coupled with other types of information such as the eBird and CITES databases to develop more robust findings. In addition, there are plans to allow the public to track tagged migratory animals via an app on a smartphone. “These animals are providing really important information, maybe for survival of humankind…we’ll get a lot of things from ICARUS we can’t get any other way, it’s exciting,” Dr Wikelski said.