How Will Sea Level Rising Affect Your Hometown? 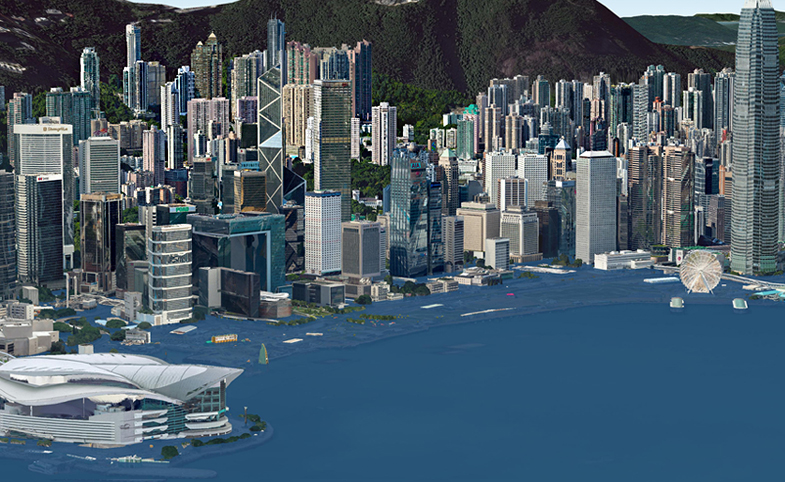 Sea level rising is exacerbating at an alarming rate in recent decades, and a new interactive map allows you to see how your country will be affected. In 2014, global sea levels were 2.6 inches above the 1993 average- the highest annual average in the satellite record, according to the National Oceanic and Atmospheric Administration (NOAA).

Click on this interactive map to see how rising sea levels affect any location in the world.

Cities from Shanghai to Osaka, Rio de Janeiro and Alexandria are among the worst affected. Miami would be inundated – as would the entire bottom third of the US state of Florida. Singapore would also be affected; the nation’s average sea level is 14cm above pre-1970 levels. The Meteorological Service Singapore released a report saying that data from tide gauges has shown that global sea level rise has occurred at a growth rate of 1.2mm to 1.9mm a year in the 20th century.

The planet is currently on a path to warm by 3°C by the end of the century, warned the Intergovernmental Panel on Climate Change (IPCC) in its October 2018 report.

“Limiting global warming to 1.5°C is not impossible but would actually require major transitions in many aspects of society,” says Mark Hammond, director of the Climate Change Institute and one of the editors of the IPCC report.

“And to do those transitions, the next 10 years are critical,” he adds.