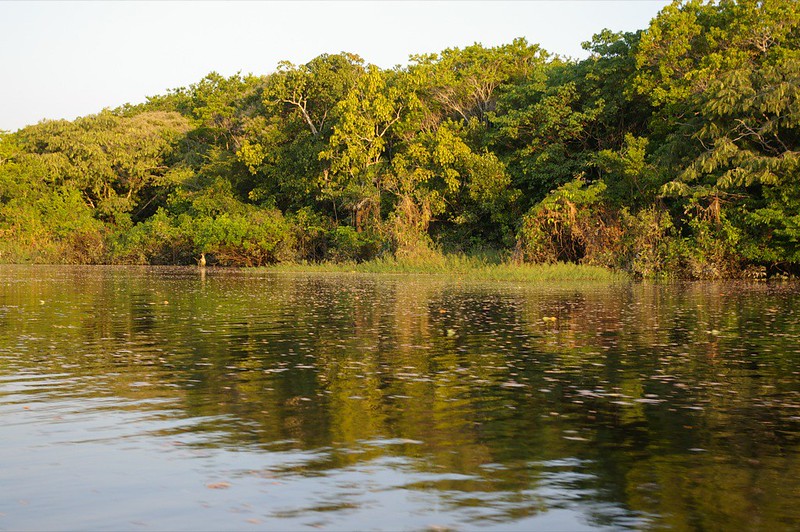 A new report by the UN has found that 45% of the intact forests in the Amazon are in Indigenous lands, representing an area that sequesters more carbon than all the tropical forests in either Indonesia or the Democratic Republic of Congo.

Myrna Cunningham Kain, a leader of the Miskito people in Nicaragua and president of the public rights organization Fund for the Development of the Indigenous Peoples of Latin America and the Caribbean (FILAC), says, “If there’s investment in securing [Indigenous] land and rainforest, then there will be solutions that face climate change.”

David Kaimowitz, manager of the FAO’s Forest and FarmFacility and the lead author of the report, says, “When you have almost half of the intact forest in the Amazon in Indigenous and Afro-descendant territories, then they have to be a big part of any discussion about a tipping point.”