In Conversation with Jonathan Salk, Author of A New Reality 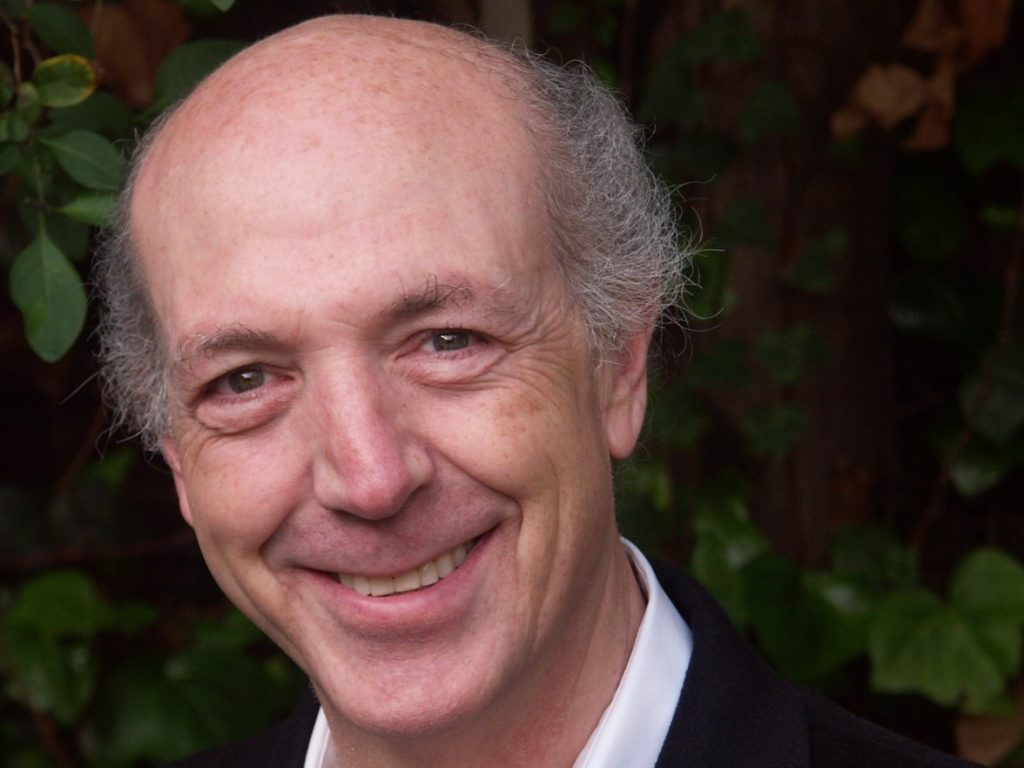 On December 9th, Earth.Org had a conversation with Jonathan Salk, psychiatrist and co-author of A New Reality: Human Evolution for a Sustainable Future. The original version of A New Reality was published in 1981, jointly authored by Jonathan and his father, legendary physician and inventor of the first polio vaccine Jonas Salk. Under the advice and editorial assistance of architect and journalist David Dewane, Jonathan released an updated version of the book in 2018, retrospectively evaluating and verifying many of the claims made in the original book, seemingly confirming that humanity is indeed rapidly moving towards our new reality. Scroll to the bottom of the article for the interview.

Jonathan spoke with us about several topics, including:

At the centre of A New Reality is the claim that humanity is undergoing a transition in how our cultures, societies and institutions function. We are moving from a so-called Epoch A, one dominated by rapid growth in material wealth in a world with seemingly limitless resources, to the inevitable Epoch B, where humans are painfully aware of how finite our material riches actually are.

In Epoch B, our world changes drastically. To accompany unprecedented population growth across the globe, there needs to be a fundamental reassessment of how we consume, and how we think about consuming. But that doesn’t mean that we are on the verge of an ‘end of history,’ since we still have so far to go in terms of prosperity and lasting health for our planet and its inhabitants. “We have to realize that there are limits to growing materially, but we are still growing in wellbeing,” as Jonathan tells us.

The predictions made in the original 1981 version of the book by Jonathan and his father Jonas turned out to be startingly accurate, meaning that we still have so far to go in terms of growing our species and adjusting our social institutions and economic systems to adapt to our new reality. In spite of how dire our current challenges seem, the scope of what humans are capable of if we reevaluate our priorities makes our current existence on the threshold of a better future a truly exciting time to be alive.

You can check out the highlights of Earth.Org’s conversation with Jonathan Salk below:

You can check out the full length video of Earth.Org ‘s conversation with Jonathan Salk below: 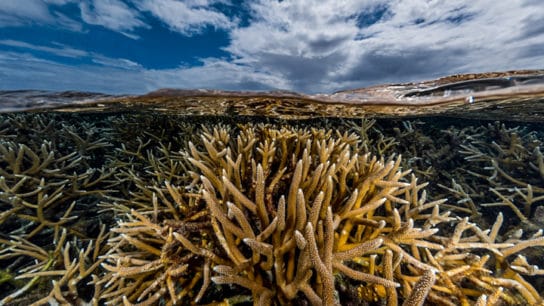 The Importance of Protecting Coral Reefs: A Conversation with Conservation Photographer Lorenzo Mittiga 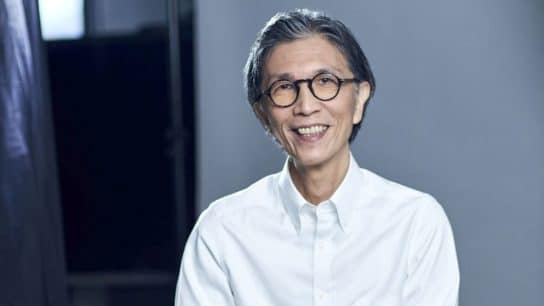 Edwin Keh on the Future of Sustainable Fashion Research and Solutions 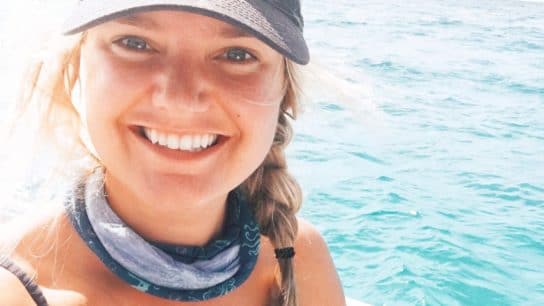 Erin Spencer on Coral Reefs and Importance of Science Communication