In Conversation with Martin Skadal 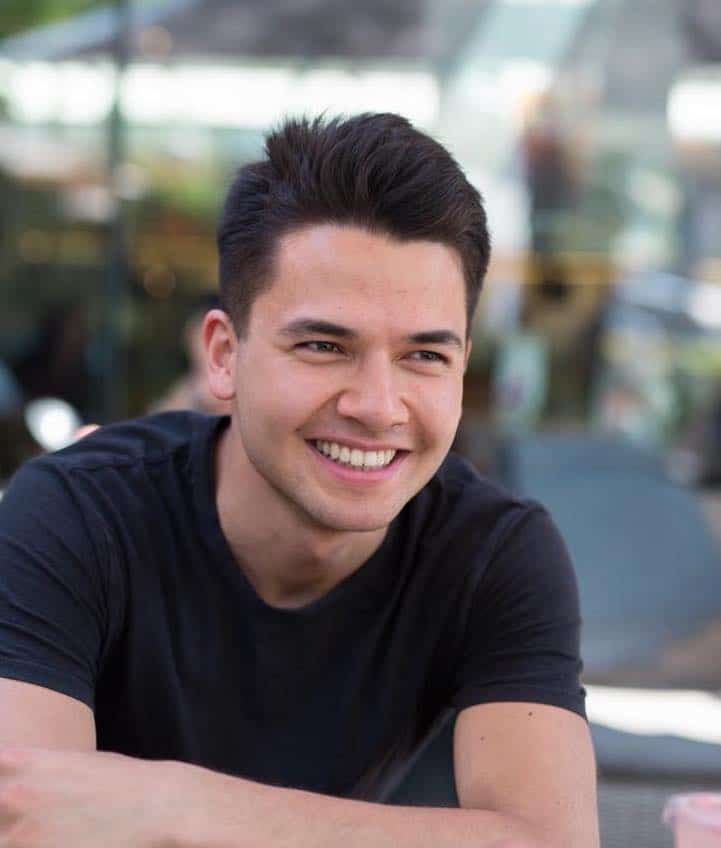 On September 23, Earth.Org had a conversation with Martin Skadal, a climate activist and entrepreneur based in Norway, and one of Earth.Org’s very own Global Ambassadors. Martin is involved with a number of projects supporting animal rights, human rights and environmentalism. In our chat, we talked about his non-profit World Saving Hustle, a networking organisation that educates and takes action on human and animal rights and the environment, as well as his experiences as an activist.

Martin spoke with Earth.Org about several topics, including:

Martin also talked about how his home country of Norway is behind in their climate goals despite being a world leader in their transition to electric cars. The Norwegian government issued plans in January 2021 to open ocean areas in the Nordic region to explore and produce minerals from the ocean floor. Martin shared his ongoing campaigns with other environmental organisations calling for a moratorium in deep-sea mining, allowing a 10-year research period on the viability of mining and the potential impacts on the environment.

You can check out the full length video of Earth.Org ‘s conversation with Martin Skadal below: 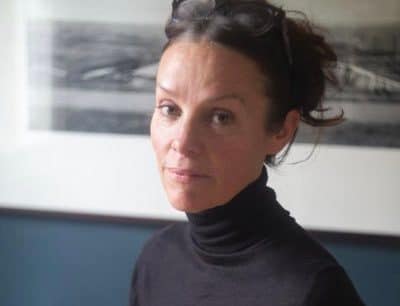 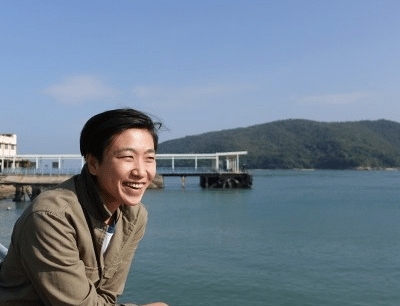 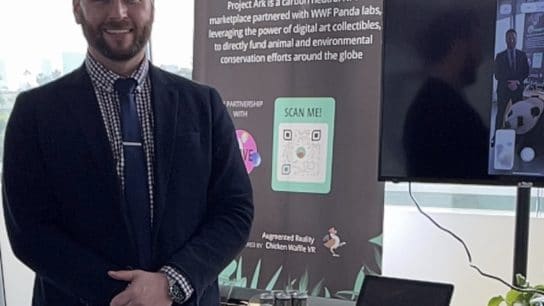