In Conversation with Steve Killelea, Founder of the Institute for Economics & Peace 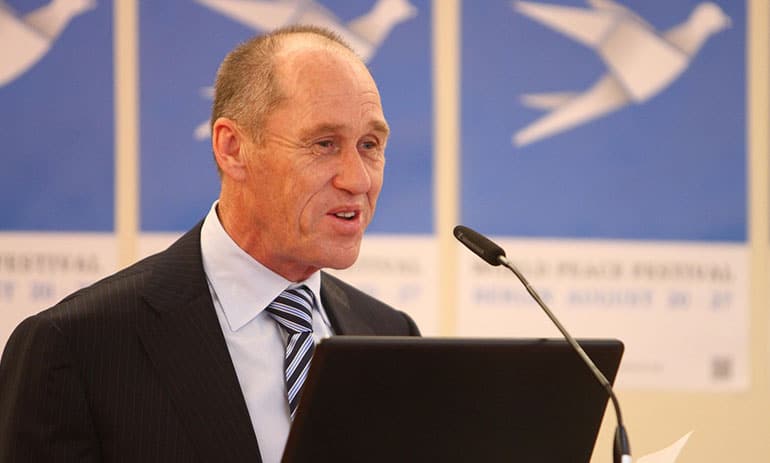 On November 4th, Earth.Org had an online conversation with Steve Killelea, founder and executive chairman of the Institute for Economics & Peace (IEP). The IEP is an international think tank active in shifting how the world thinks about peace, conflict and security. The IEP regularly produces original research on the economic cost of violence, levels of risk and fragility in vulnerable countries and the primary threats to peace. We discussed the IEP’s recently released 2021 Ecological Threat Report (ETR), an analysis of how ecological threats intersect with peace, stability and development in the world’s most vulnerable regions. To read Earth.Org’s summary of the report, click here.

The 2021 ETR, released October 7th, is the think tank’s second edition of an annual report on the risks of ecological threats. The 2021 report covers 178 states and territories and 99.9% of the world’s population, projecting how the vicious cycle of ecological degradation, instability and conflict may perpetuate itself between now and 2050.

We spoke with Steve about several topics, including:

Under the shadow of COP26, where ministers and diplomats ardently discuss how countries can coordinate efforts to reduce their greenhouse gas emissions and mitigate planet-altering temperature rise, it seems that climate change is on everybody’s mind right now.

We should be very worried about climate change, as delaying efforts to reduce emissions could lead us to a scarcely recognisable future. But while world leaders in Glasgow discuss avoiding future risks, we mustn’t forget that ecological threats, be it food risk, water risk, rapid population growth, temperature anomalies and natural disasters, are all unfolding right now before our eyes, and can be just as devastating as climate change.

Steve Killelea spoke to us about what these ecological threats are, where they are causing the most damage and what this means for the future of peace and stability in the developing world. These threats are treated as independent from climate change, which itself acts as an amplifier that will make the consequences of ecological degradation exponentially worse.

The threats are very real for the world’s most vulnerable, a population set to increase in the coming decades. Steve recounted some of the ETR’s main findings, and explained to us how ecological degradation, conflict and deteriorating peace are all linked in a vicious self-reinforcing cycle. But despite the poor outlook, there are solutions, many of which are easy to implement and profitable. By investing in local communities and businesses, Steve highlighted how these solutions can spur strong developmental outcomes in the world’s most at-risk regions.

You can check out the full version of Earth.Org’s conversation with Steve below, and if you’d like to learn more about peace and stability in the modern age, pick up a copy of Steve’s book: Peace in the Age of Chaos, released in October 2020. 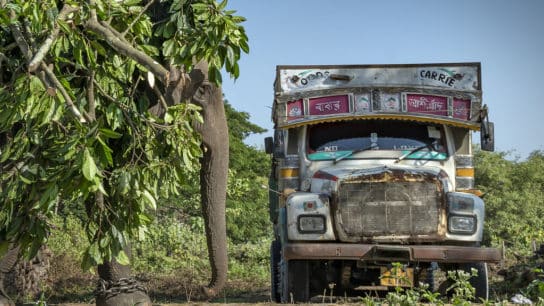 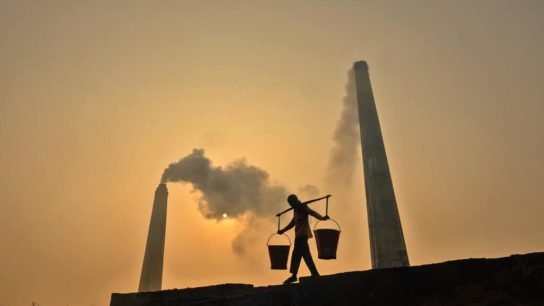