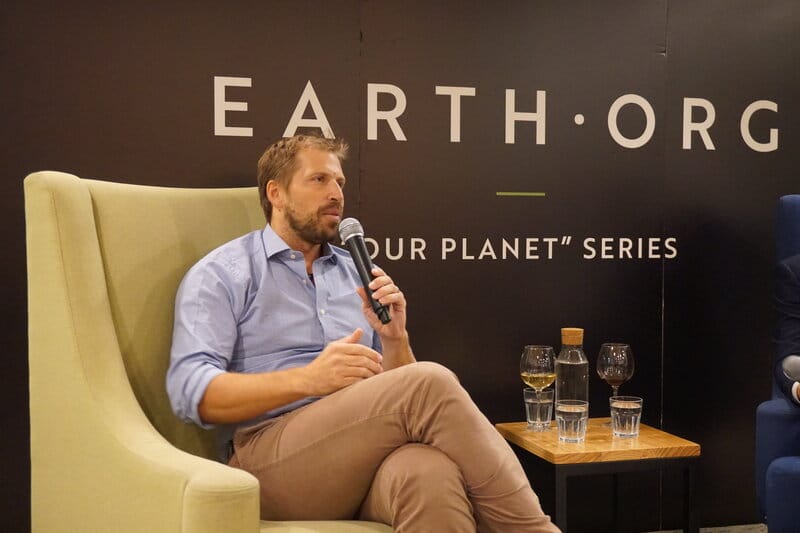 As part of ‘Our Planet Series’, adventurer Paul Niel sat with Earth.Org for a fireside chat to discuss The Loop, creating sustainable habits in Hong Kong, and his desire to merge technology and exploration. Paul Niel is an Austrian adventurer and investor based in Hong Kong. With a background in statistics, Paul worked at JPMorgan and Goldman Sachs before turning to exploring full-time. Some notable achievements include conquering the Seven Summits; Paul reached the summit of both Mount Everest and Lhotse- two 8000m peaks and the world’s highest and fourth highest mountains- within 24 hours. In 2017, Paul and his wife Esther Röling, embarked on their ‘Round the Island’ project, the focal point of Paul’s new film, The Loop.

Paul Niel: The film was a spinoff of an idea that we had at our kitchen table. We moved to Hong Kong 8 years ago and one of the things that we love about the city is how multifaceted it is- it’s very densely populated, but a few minutes out, you can experience some incredible nature. There are very few places in the world like it. We’ve been entertaining a sport called coasteering- essentially the coastal equivalent of mountaineering.

Paul Niel: We thought that after we completed the Round the Island project that would be the end of it. However, a few weeks later, I got a call from some friends who were looking for new things to do and they thought it would be a good idea to look at our pollution maps so they could go and collect trash. That started a new thinking process for us. We thought that there could be a way to mobilise people in Hong Kong who want to combine their love of extreme sports with doing something good. Esther launched the Adventure Clean Up Challenge, a multifaceted sporting event that lets teams compete with each other for a month to pick up the most trash. The response was great and we’re thinking of organising another instalment next year. 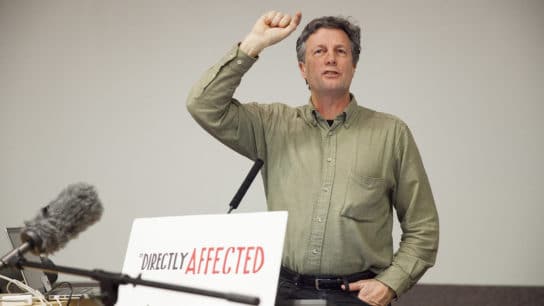 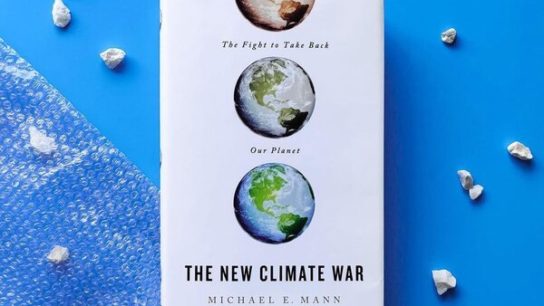