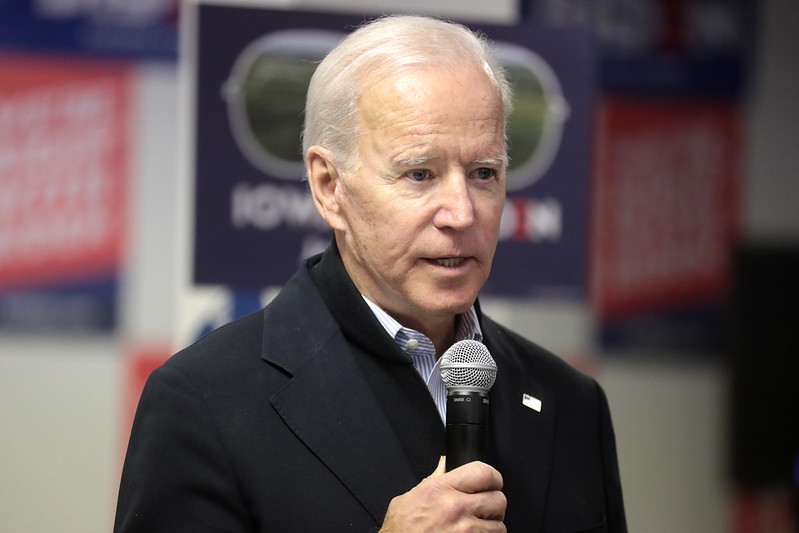 Democrat nominee hopeful Joe Biden has proposed spending USD$2 trillion over four years on clean energy projects and ending carbon emissions from power plants by 2035, as part of a series of economic plans aimed at jump-starting an economy affected by the COVID-19 pandemic.

In a speech outlining the plan on July 14, Biden called the threat posed by the climate crisis a “once-in-a-lifetime opportunity to jolt new life into our economy.” This new proposal is markedly more ambitious than the 10-year, $1.7tn plan he’d offered during the Democratic primary, which included the goal of achieving net-zero emissions by 2050.

The plan has been praised by progressive groups, with Varshini Prakash, co-founder of the Sunrise Movement, a youth group that advocates for action on the climate crisis, saying, “It’s no secret that we’ve been critical of Vice President Biden’s plans and commitments in the past. Today, he’s responded to many of those criticisms: dramatically increasing the scale and urgency of investments, filling in details on how he’d achieve environmental justice and create good union jobs, and promising immediate action- on day 1, in his first 100 days, in his first term, in the next decade- not just some far-off goals.”

Biden plans to pay for the proposal by raising taxes for wealthy Americans, undoing President Trump’s tax cuts and increasing the corporate tax rate to 28%.

Last week, Joe Biden called for $400bn for US-made manufacturing efforts such as clean-energy vehicles, telecommunications equipment, steel and other building materials and health care equipment, as well as another $300 billion in research and development on areas like 5G, artificial intelligence and electric vehicle technology.

Biden has expressed skepticism about the Green New Deal objectives of net-zero emissions by 2030, saying that this could more feasibly be achieved by 2050.

Critics has accused Biden of endangering the jobs of millions of people employed by fossil fuel companies, but Biden’s team has said that the plan would create union jobs in clean energy and through projects such as the construction of electric vehicle charging stations, the weatherization of buildings, updating electric grids and expanding internet access, among others.