Key Goals for the Next IPCC Report? Think Smaller 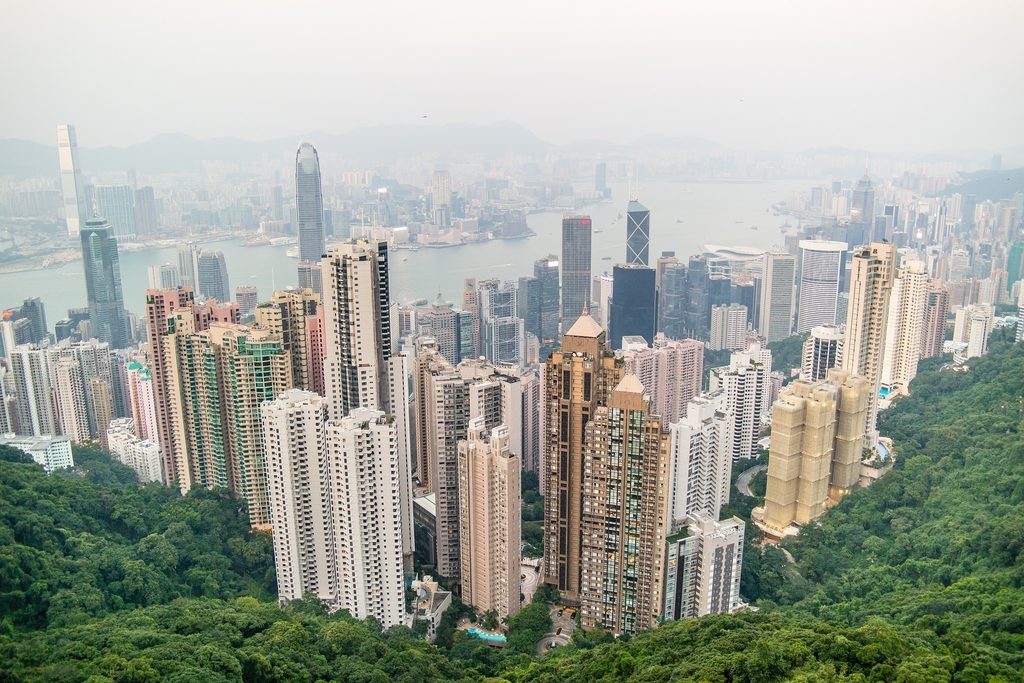 In October 2019, two co-chairs of the next Intergovernmental Panel on Climate Change (IPCC) report in 2022 visited the Hong Kong Observatory to give advice on the climate crisis to climate researchers and government engineering departments which implement climate change adaptation measures in Hong Kong.

The co-chairs presented the three IPCC special reports published since 2018 as well as the latest scientific research on climate change. The forum discussed Hong Kong’s relationship with the climate crisis.

As well as summarising the latest findings on how our climate systems are changing, the forum highlighted the feasibility of reaching the Paris Agreement target of keeping global warming to 2°C and ideally below 1.5 °C. The co-chairs were optimistic that the development of technologies to support mitigation and adaptation measures are on track, and they also talked about a shift towards redirecting money from fossil fuel subsidies, however it was acknowledged that the bottleneck of widespread fossil fuel aversion might be stemming from a lack of informed policies for leading and directing societal transformation.

When asked by the Hong Kong climate research community about how the city’s scientists could contribute to the next IPCC report, the co-chairs said the IPCC would look forward to more regional studies.

More of these studies are needed because while the 2°C and 1.5 °C targets  talk about global averages, climate projections often vary regionally. Carbon dioxide concentration is fairly uniform globally, and its warming effect is therefore also fairly uniform globally. However, the variability of regional atmospheric and oceanic circulations can pose large uncertainties for regional climate projections. For example, a 2015 study and a 2018 study showed that atmospheric circulation changes are the largest source of uncertainty in rainfall projections in the Mediterranean and in Europe respectively.

The co-chairs called for more regional studies to meet the increasing demand from governments for more certainty on regional climate projections to facilitate policy making. There has always been a trade-off between reducing regional projection uncertainty through higher spatial resolution models and the higher computational costs associated with running these higher resolutions. So far, the most commonly adopted solution is the use of higher resolution regional climate models. Through an international partnership coordinated by the World Meteorological Organisation, climate researchers in Hong Kong and its neighbouring countries are increasingly encouraged to contribute more to southeast Asia studies using regional climate models.

In the long term, beyond the next IPCC report, it is envisioned that an even larger scale international collaboration will allow for the use of higher resolution models not just on a regional level, but global.

The co-chairs also called for more attribution studies to be included in the next IPCC report. These studies determine the extent to which climate change is responsible for certain extreme weather events. This is achieved by comparing the climate model simulations between those with and without inclusion of anthropogenic forcings, or human activity. By comparing the frequency of certain extreme events in both simulations, scientists can quantify how much human activity is shaping the odds of such extreme events happening.

Attribution studies have been done on a variety of extreme events, for example on the flooding caused by Hurricane Harvey in Texas in 2017, on the South China drought in late 2018, and on the record-breaking June 2019 heatwave in France. These studies are useful in estimating the additional economic costs associated with increased frequency of extreme events in a warming climate, which can then be compared to the estimated costs of mitigating and adapting climate change during policy making to see if large investments in policies are justified.

As for the role that Hong Kong can play in tackling such a global problem, the latest HK Policy Address indicates government plans to subsidise the installation of electric vehicle (EV) chargers across private residential buildings, easing pollution in the dense city. The government is also piloting floating photovoltaic systems at reservoirs and landfills and government buildings’ energy efficiency will also be enhanced.

As the next IPCC report draws nearer, scientists in Hong Kong and around the globe are encouraged to conduct more regional and attribution studies on climate projections. Although no industrialised nation is on track to meet the Paris Agreement targets as of September 2019, hopefully more such studies can reduce uncertainties surrounding the climate crisis and can provide more economical justifications for policy changes.