A Landfill in Bangladesh is Leaking Huge Quantities of Methane 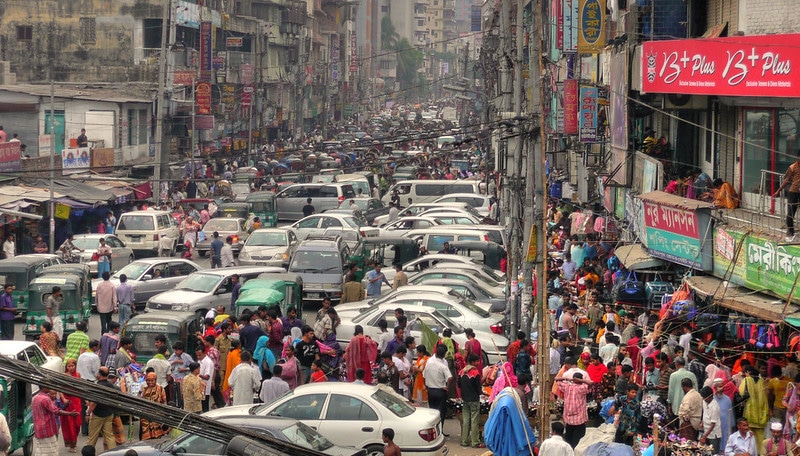 A landfill in Bangladesh is leaking huge quantities of methane into the atmosphere, contributing to the world’s mystery methane hotspot, according to the emissions-tracking company GHGSat Inc.

GHGSat President Stephane Germain says, “We have for the first time been able to attribute emissions in Bangladesh to a specific source. This is a large source but is still not sufficient to explain the large, sustained and diffuse emissions detected over the city. The situation remains a mystery and we will continue to monitor the area.”

In an email to Bloomberg, the technical committee said, “The committee is assigned to assess methane emission from Matuail sanitary landfill site and also to suggest mitigation measures.” Its report is due in a month.