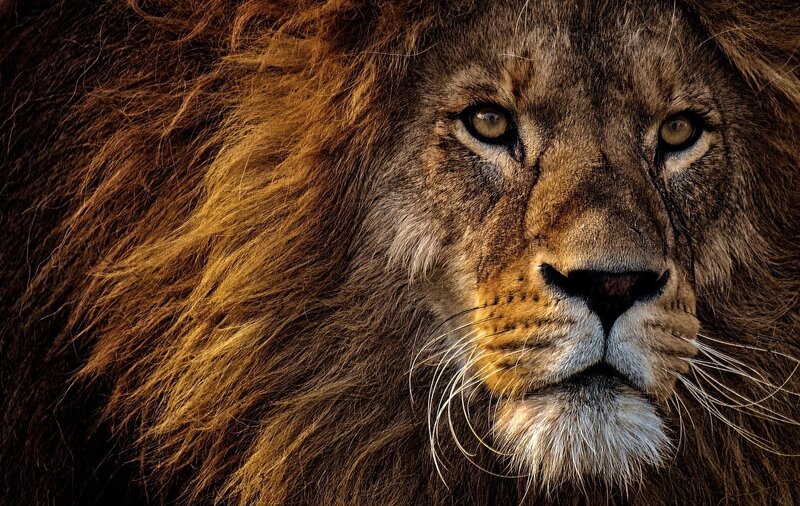 Lion breeding in South Africa and trade in products such as their bones should be ended, according to the country’s Environment Minister Barbara Creecy. Additionally, the country won’t lobby for the lifting of global restrictions on the rhino horn and elephant ivory trade.

A member of the audience interjected at the end of the meeting to say that the recommendations adopted would lead to the destruction of the species the government seeks to protect. In response, Creecy said, “We fully understand that the breeders will have things to say. No change in policy can be made in a democracy without the participation of those affected,” promising consultations.