Microplastics Get Trapped in Salt Marshes, Reveals History of Human Plastic Use – Study 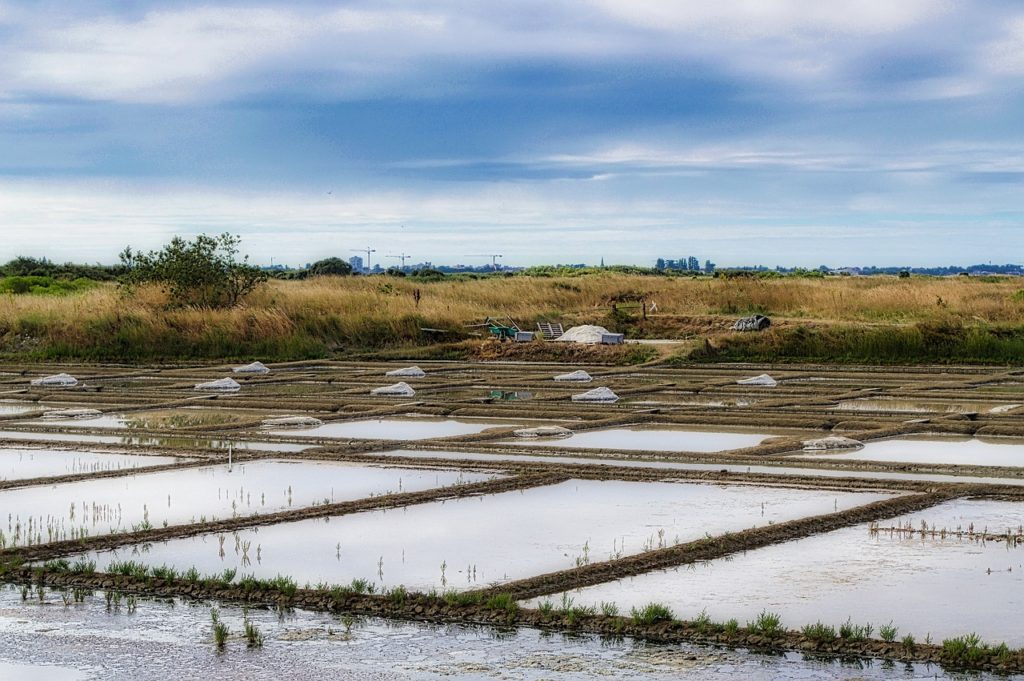 New research from the Marine Biological Laboratory (MBL) Ecosystems Center published a study indicating that plastic waste and microplastics derived from it have been accumulating in salt marshes for decades.

Salt marshes are coastal wetlands that are flooded and drained by salt water. Microplastics tend to float on the water surface which would normally get trapped in the branches and roots and settle into the marsh soil.

These sediments end up accumulating in the salt marsh for years, essentially creating an historical record of plastic sediments within the ecosystem.

Globally scientists roughly estimate that about 8 million tons of plastic enter the ocean each year, however there has been no estimation of the amount of plastic that gets trapped in the marsh ecosystems.

Samples of marsh sediment at six different estuaries in the Waquoit Bay system in Cape Cod in the US allowed researchers to trace the abundance of microplastics dating back decades when there were contrasting differences in land use.

Rut Pedrosa- Pàmies, an MBL research scientist and co-author on the paper, says, “Waquoit Bay is the perfect salt marsh system to study plastic pollution because we can contrast one area that is almost pristine… with another area that is highly impacted by human activity.”

The researchers primarily focused on two types of microplastic pollution: fragments (breakdown of larger plastic pieces) and fibres (thread like plastics from clothing and fishing gear). They found that fragment pollution increased with urbanisation.

Pedrosa- Pàmies, says, “Just a few people in the surrounding area is not going to change much, but when urban uses more pristine areas that don’t have urbanisation, we find fiber plastic pollution.”

Pedrosa- Pàmies concludes, There are still a lot of unanswered questions. This is the first step for management, too.”

You might also like: Microplastics in the Marine Environment and its Climate Implications: How to Overcome the Impacts?