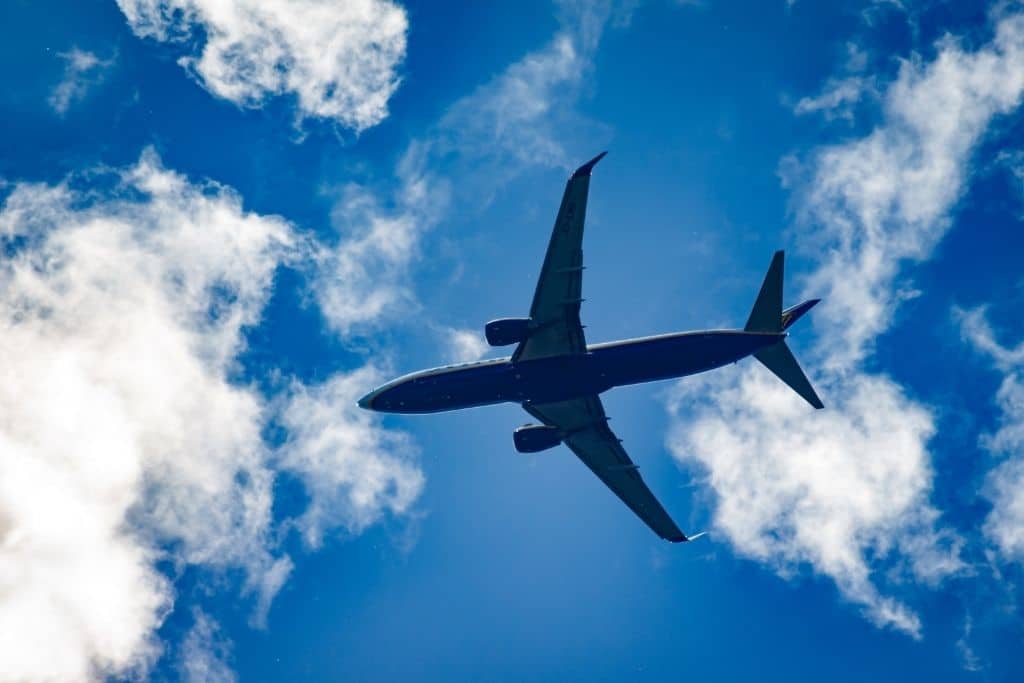 Ghost flights carrying near to or no passengers continued to be in operation, sparking criticism of its high carbon emissions.

Almost 15,000 “ghost flights” have departed from the UK during the pandemic, according to newly revealed official figures.

So-called ghost flights refer to flights that carry no passengers or less than 10% of passenger capacity. Since the pandemic, such flights have taken off from all 32 airports in the UK, with nearly 5,000 planes departing from Heathrow Airport, the UK’s busiest airport that aims to go carbon neutral by the mid-2030s, between March 2020 and September 2021. Manchester and Gatwick airports claim the second and third highest number of ghost flights.

Across the country, an average of 760 ghost flights a month took flight over the period, although the data covered only international departures and not domestic flights.

The newly released data, compiled by the Civil Aviation Authority (CAA), covers the pandemic period up until September 2021, and was released by parliamentary under-secretary Robert Courts at the Department for Transport following increased scrutiny about ghost flights both internationally and at the UK parliament.

Why ghost flights are a common occurrence is because airlines are required to keep 80% of their flight schedules under contractual obligations, otherwise, they will lose their permits and valuable landing slots at airports. In an interview in December 2021, the German airline Lufthansa said it would have to fly 18,000 “unnecessary” flights by March 2022 in order to keep its landing slots at airports.

According to the Guardian, however, airlines did not have to operate flights to retain the slots during the pandemic. Yet there were still 14,472 ghost flights during the period.

As air travel – especially long-haul flights – is one of the most carbon-intensive activities, where the aviation sector has been under increasing pressure to decarbonise by electrifying planes or switching to sustainable aviation fuel, many environmentalist have criticised the continued operation of ghost flights and their contribution to the climate crisis.

Environmental campaign group Greenpeace recently warned that more than 100,000 ghost flights will be flown over European skies in winters, which is the “equivalent to the yearly emissions of more than 1.4 million cars”.  Tim Johnson at the Aviation Environment Federation also shared similar dismay: “The number of flights may be small in comparison to the overall total, but the effects on our climate add up when you consider the average short-haul flight emits between 13 and 20 tonnes of CO2.”

A parliamentary petition called Flight Free UK was also recently launched, with already 11,000 signatories, demanding a ban on ghost flights in the country.  “At a time of climate emergency we need to be drastically reducing our use of fossil fuel, not burning it in empty planes,” director of Flight Free UK Anna Hughes said to the Guardian.

While slot rules have already been partially restored in October 2021, requiring airlines to keep 50% of its schedule, the usage is expected to increase up to 70% at the end of March.