The Netherlands Will Subsidise a USD$2.6Bn Carbon Capture Project 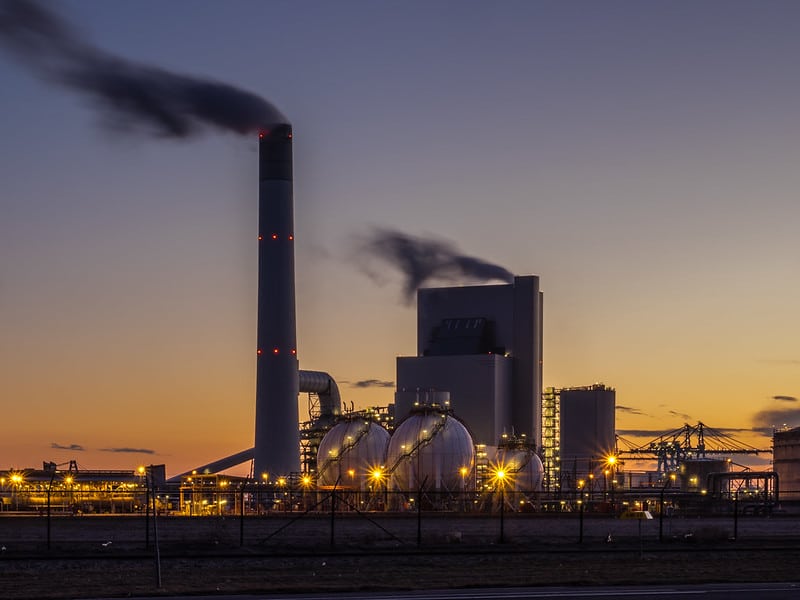 The Netherlands government has told a consortium of companies that it will spend as much as USD$2.6 billion in the coming years on a carbon capture project, which will see some of their carbon emissions pumped under the sea bed.

Carbon Price in the EU

Sjaak Poppe, a spokesman for the port, says, “We’re quite confident we’ll be able to take the final [investment] decisions early next year and start building.”