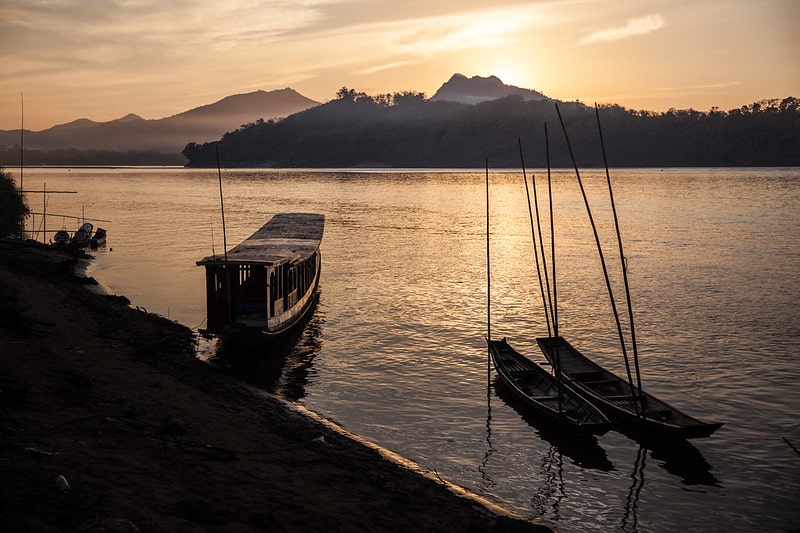 A civic group in Thailand, called Fair Finance Thailand, is petitioning the country’s financial institutions to end construction loans for the Luang Prabang dam project along the Mekong River in Laos, warning that it could negatively affect the environment, displace families along the river and disturb livelihoods.

The letter says, “There is no necessity for Thailand to purchase electricity from the project. Thailand’s financial institutions will face risks concerning the environment, society, geopolitics and finance should they decide to support the project.”

Phairin Sohsai, a campaigner for the NGO International Rivers, which is allied with Fair Finance Thailand, says that the Luang Prabang dam, which is modelled after the Xayaburi dam, will exacerbate the negative effects such dams are having on the Mekong. Sohsai says, “An ecological effect produced by the Xayaburi dam … is that the river sediments have been captured to the point that the Mekong has turned clear blue. The river usually runs brown, a sign that it is healthy and carrying nurturing sediments down the length of the river to the Mekong Delta in southern Vietnam. Thai provinces along the Mekong have also experienced severe drought as a result of lower water levels caused by the numerous dams upstream that hold back the river’s flow.”

According to Danny Marks, an assistant professor in environmental policy and politics at Dublin City University, Thailand’s demand for energy have come at the expense of livelihoods and ecosystems in Laos. He says, “The balance between economic growth and livelihoods has been adversely affected. Many Lao people, particularly those in rural areas, have not reaped the benefits from these new dams”, and the dams’ contribution to Laos’ GDP growth does not take into account economic inequities or environmental damage.”

Courtney Weatherby, an analyst at the Stimson Center in Washington, suggests that to mitigate the environmental and social impacts of dam projects in Laos, “international development partners could work with Laos to identify and invest in alternative renewable energy options which would be less controversial than Mekong dams, would complement the existing hydropower generation and diversify Laos’ electricity mix.”