As Nuclear Power Fades in the UK, A Shift in its Power Mix is Needed 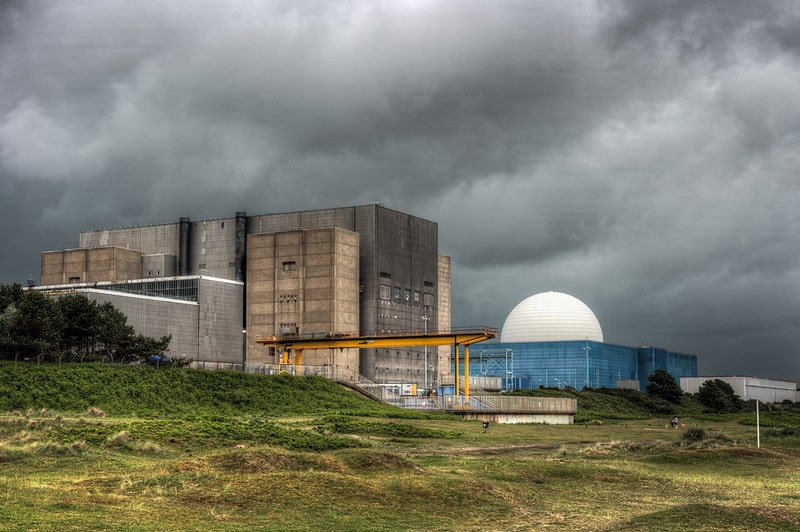 The power generation mix of the UK will see a dramatic shift from 2024 as output from its nuclear power plants is expected to decrease sooner than anticipated. What are the alternatives?