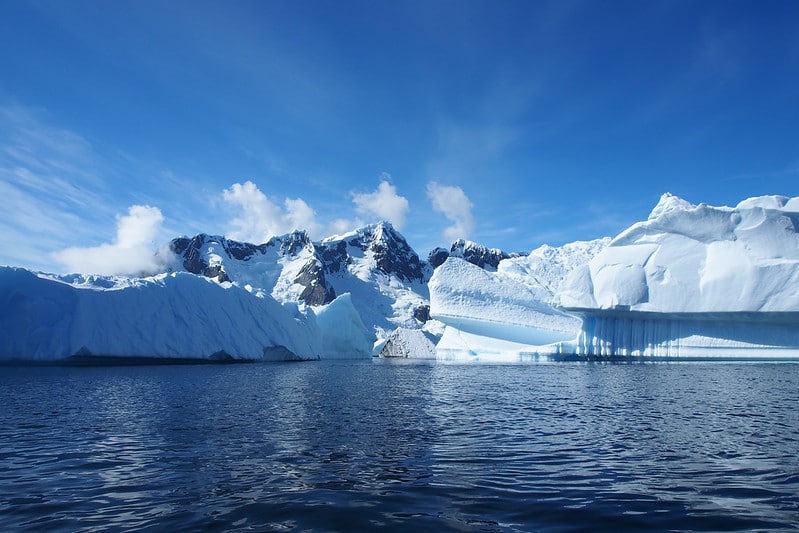 Scientists exploring the drivers of climate change in Antarctica have discovered a new and more efficient pathway for the creation of natural aerosols and clouds which contribute significantly to temperature increases. More simply put, trace gases from the ocean are the source of particles accelerating climate change in Antarctica. What does this mean for the region?

You might also like: Marine Species are Moving From the Equator to Cooler Waters, Which Could Trigger a Mass Extinction Event

Roy Harrison OBE, Professor of Environmental Health at the University of Birmingham and co-author of the study, said, “New particle formation is globally one of the major sources of aerosol particles and cloud condensation nuclei. This previously overlooked pathway to natural aerosol formation could prove a key tool in predicting the future climate of polar regions. The key to unlocking Antarctica’s climate change lies in examining particles created in the atmosphere by the chemical reaction of gases. These particles start tiny and grow bigger, becoming cloud condensation nuclei leading to more reflective clouds which direct outgoing terrestrial radiation back to earth and warm the lower atmosphere.”