Decade After BP Deepwater Horizon Spill, Oil Drilling is as Dangerous as Ever 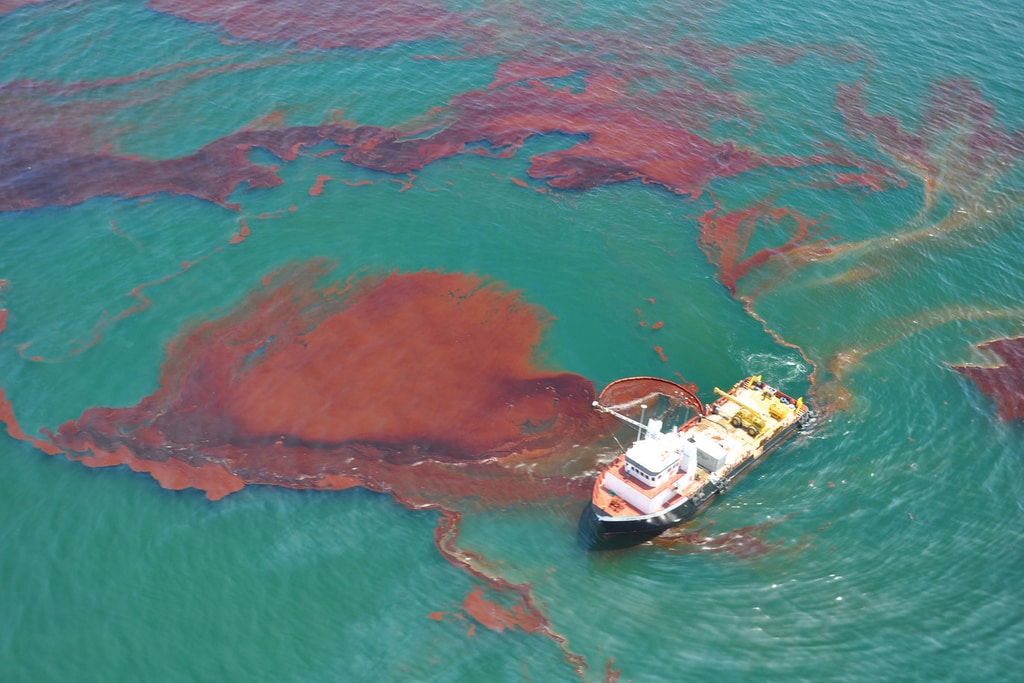 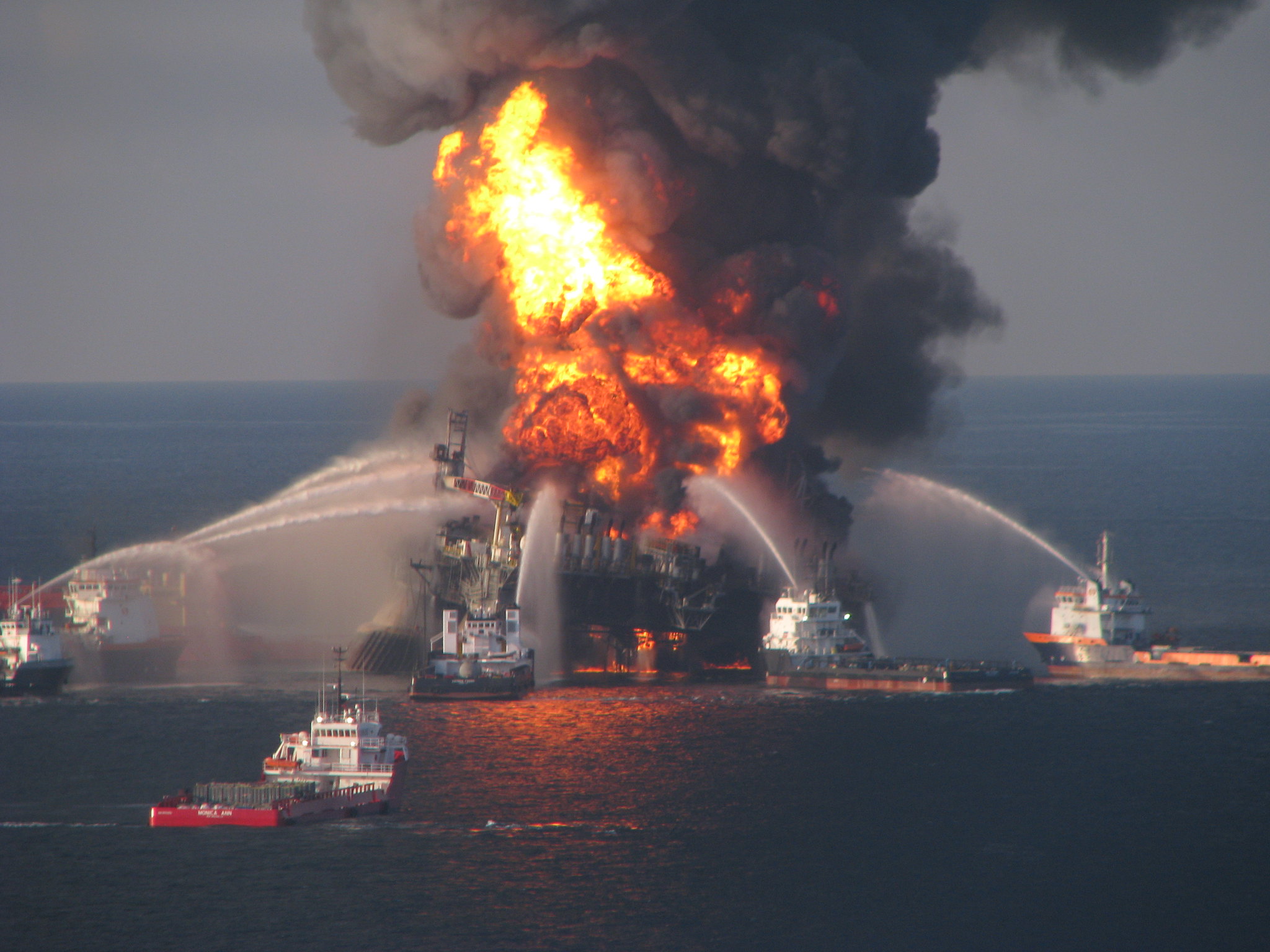