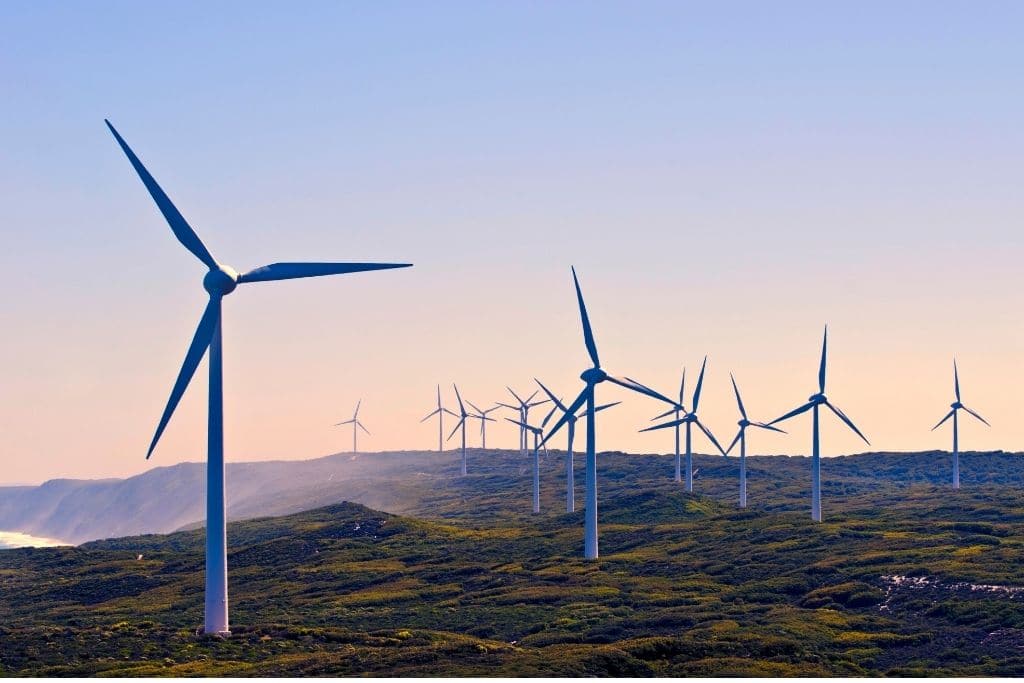 The International Energy Agency reports 2021 was a record year of growth in renewables but remains only about half of what is required to meet net zero carbon emissions by mid-century.

2021 was another record year for renewable energy despite rising commodity prices and the COVID-19 pandemic, according to the International Energy Agency (IEA), but warns renewables need to be doubled annually in order to reach net zero carbon emissions by 2050.

New renewable energy generation capacity is expected to reach about 290GW this year, beating out last year’s record of 280GW, mostly from wind turbines and solar panels installed around the world. Based on the current pace, renewables will likely exceed 4,800GW by 2026, which is more than 60% above 2020 levels and the combined energy generating capacity of fossil fuels and nuclear. Solar alone will provide about half of that increase.

“This year’s record renewable energy additions are yet another sign that a new global energy economy is emerging,” said executive director of the IEA Fatih Birol. However, rising commodity prices including raw materials needed to build turbines and panels, as well as energy costs are threatening the pace of the growth.

But “elevated fossil fuel prices also make renewables even more competitive,” Birol adds. With nuclear energy set to “make a comeback” in many countries including France and the UK, this could help end the fossil fuel era.

China installed the most new renewable energy capacity this year, and is expected to reach 1,200GW of wind and solar capacity in 2026, four years earlier than its target. The world’s biggest carbon emitter avoided making any new and more ambitious climate targets at the recent COP26 climate conference, reiterating its goal to carbon peak by 2030 and to achieve carbon neutrality by 2060. China’s impressive and rapid expansion in renewables suggest that they have the potential of peaking well before 2030, a positive direction in helping cap global warming to 1.5C above pre-industrial levels.

However, this level of global growth remains only about half of what scientists say is required to meet net zero carbon emissions by 2050, the report warns. To accelerate the shift to more green energy, governments must increase support, provide incentives for investment, and look for ways to close fossil fuel plants as early as possible.

“We need a gear change to meet net zero,” said Birol. “We have already seen a very important gear change in recent years but we need to move up another gear now. It is possible, we have the tools. Governments need to show more ambition, not just on targets but on policy measures and plans.”