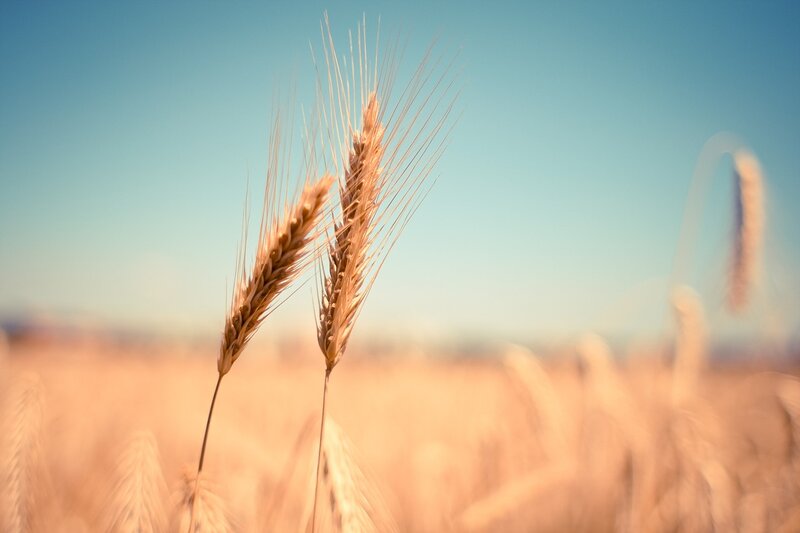 Wheat is one of the vital food crops in the world, providing 20% of human calories. With an ever-expanding global population and growing demand for food, the planet could be facing a food shortage crisis. Researchers at the University of York have made a massive leap forward in averting such a crisis by creating a new modified wheat variety that increases grain production by up to 12%.

While wheat breeders are working to meet global demand, the “green revolution” of the 1960s has seen the rate of yield increase slow; it is currently less than 1% per year. Improvements have been made by breeding varieties that produce higher numbers of grain, however it should also be possible to increase yield by producing plants with bigger grains. When this has been achieved, however, it has been accompanied by a decrease in grain numbers.

Professor Simon McQueen-Mason, from the University of York’s Centre for Novel Agricultural Products (CNAP) at the Department of Biology, says “Experts predict that we need to increase global food production by 50% by 2030 in order to meet demand from population growth. The negative impacts of climate change on crop yields are making this even more challenging. While researchers are working hard to meet this challenge, there remains a lot to do.”

He adds, “Attempts to increase the yield of wheat have been thwarted by the apparent trade-off between grain size and grain number. We decided to side-step this complex control system by giving a boost to the natural growth system that controls the size of plant tissues. We did this by increasing the levels of a protein called expansin, which is a major determinant of growth in plants. We targeted this modification so that it was confined to developing wheat grain, and are delighted by the results.”