Sandstorm and Pollution Bring Worst Air to Beijing Since 2017 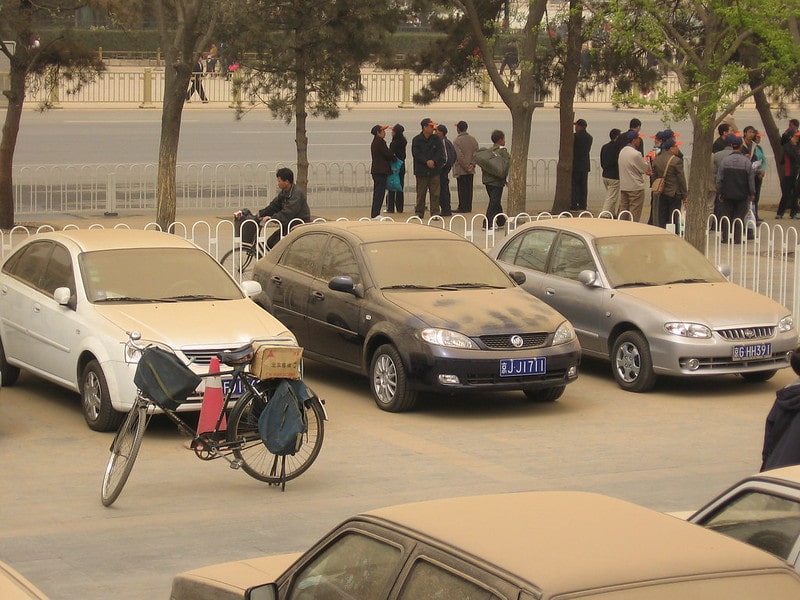 A sandstorm blowing across much of northern China has combined with already-high levels of air pollution to turn skies orange in Beijing this week, pushing air quality levels in the city to the worst since 2017.

#Sandstorm hits Beijing amid morning rush hour, have not seen this in past ten years. pic.twitter.com/FTUfw2Zxe1