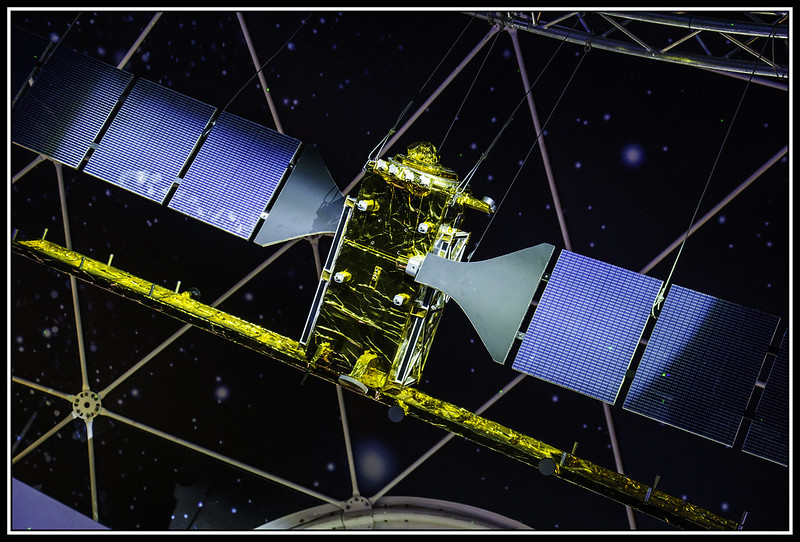 Methane is a powerfully potent greenhouse gas, with more heat-trapping potential than carbon dioxide. Historically, methane emissions have been extremely difficult to measure accurately. Now, a Canadian company, GHGSat, has launched a satellite to detect methane leaks from space and has begun selling data to emitters interested in pinpointing leaks that previously were harder to spot.

GHGSat uses a two-satellite method to identify unknown methane leaks. First, a satellite identifies a general area where methane concentrations appear to be rising. Then, it sends one of two newer, far more sensitive satellites, known as Claire and Iris, to look more closely. Iris was launched a few months ago and the small emission it detected was a test leak, designed to demonstrate that the product actually worked. Iris was able to  detect methane emission leaks from sources 100 times smaller than any other satellite, but with resolution 100 times higher.

GHGSat CEO Stephane Germain says, “ We expect Iris to attain 10 times better performance than Claire and now even more confident that we will validate that performance in the coming weeks.”

Prior to these technological advances, tracking and measuring methane required ground-based sensors, however considering the millions of oil-and-gas facilities worldwide and the high cost of checking and rechecking, finding leaks could be time consuming and complicated, even with the use of airplanes and drones. In 2002, satellites from Japan and the European Space Agency began detecting global emissions, but the resolution was too low to identify point sources.

“The discovery and quantification of gas leaks from space is a game-changer in the interaction of atmospheric sciences and climate change mitigation,” said Thomas Roeckmann, professor of atmospheric physics and chemistry at Utrecht University in the Netherlands and coordinator of a project called MEMO2, to measure methane leaks at ground level. “We will likely be able to detect smaller and thus potentially many more leaks from space in the near future.”

Besides production of fossil fuels, methane also comes from landfills and agriculture, including livestock and rice farms. Additionally, natural sources such as wetlands produce around 40% of the worldwide emissions.

Given the fact that oil and gas operations are known to be the primary source of methane emission, and that increases in methane in the atmosphere have happened alongside an increase in drilling, they seemed a reasonable area to look. Sure enough, methane emissions from oil and gas operations have consistently been found to be far higher than what the industry and the US’ Environmental Protection Agency were estimating.

“We do not know what the really large emitters are amongst the many coal mines and millions of oil and gas facilities,” said Ilse Aben, a co-principal investigator with the Earth Science Group at the Netherlands Institute for Space Research. But now “you can really see where the methane is coming from even what part of which facility.”

According to the company, detecting and selling leaks is a business opportunity because much of what is recovered could be sold to produce energy, since methane is the primary component of natural gas. However, because gas prices are low right now, there is not much economic incentive to patch up leaks. However, satellites will continue to spot emissions from space, which allows observers to hold owners of leaking sites accountable for their pollution.

Greenhouse-gas-detecting satellites work by measuring sunlight reflected from Earth onto an instrument called a spectrometer. Different gases absorb light at different characteristic frequencies, so by seeing how much light of particular wavelengths reach the instrument, operators can see how much methane or other gas there is over a particular landscape. Factoring in wind speed and direction, alongside topography, helps track the gas to a source.

The need to track down methane leaks have never been more important. Although not as abundant as carbon dioxide emissions, methane is able to trap 84 times as much heat in the atmosphere as carbon dioxide does, which can contribute to about a quarter of global temperature rise. Additionally, research shows that the amount of methane emissions are being heavily underestimated- by as much as 25 to 40%.