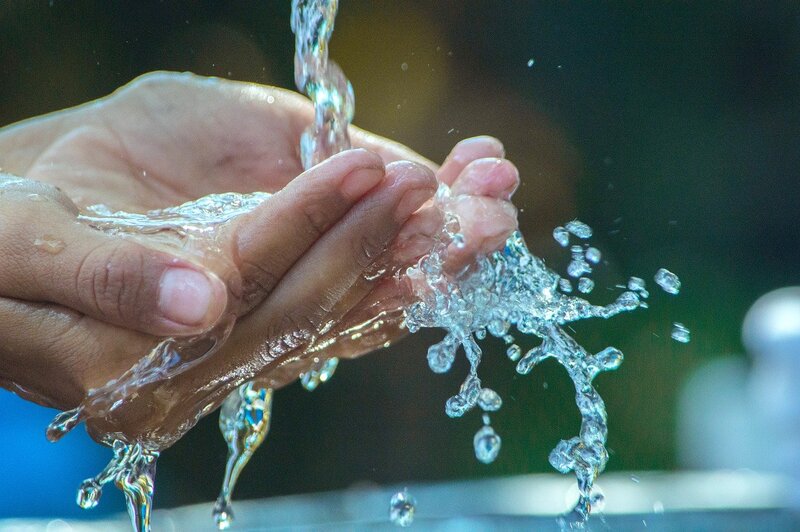 Producing clean water at a lower cost could be on the horizon after researchers have solved a complex desalination mystery that had baffled scientists for decades. Researchers have figured out exactly how reverse osmosis membranes work to remove salt and other chemicals from water, a breakthrough that they say could help make the process more efficient and quicker.

Manish Kumar, a chemical engineer at the University of Texas and co-author of the new research, says, “Reverse osmosis membranes are widely used for cleaning water, but there’s still a lot we don’t know about them. We couldn’t really say how water moves through them, so all the improvements over the past 40 years have essentially been done in the dark.”