South Asia Could Be Facing an Energy Crisis 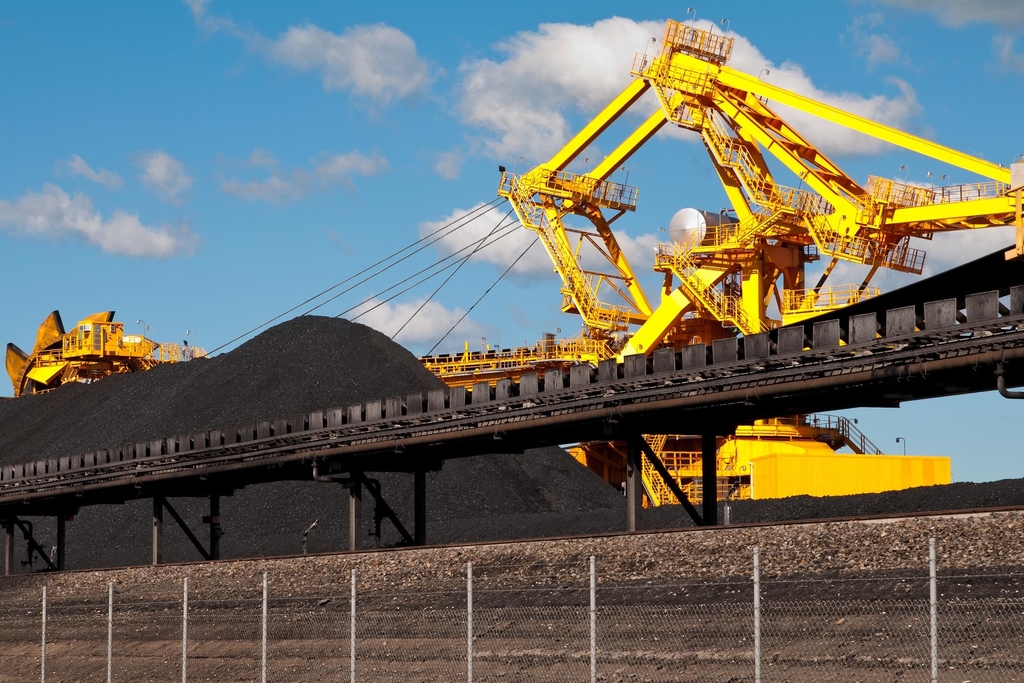 South Asia is home to 24% of the world’s population despite having 11% of the world’s landmass. With problems such as greenhouse gas emissions as a result of intense industrialisation- which puts 800 million lives at risk in the region– water shortages and a growing population (predicted to jump to over 2.3 billion by 2050), South Asia is facing a future crisis. How valuable will renewable energy become in the region?

Case studies in India, Pakistan and Sri Lanka will be explored to identify future issues this region will face and what is being done presently to prevent an energy deficit.

India is growing fast and is on track to overtake Germany as the 4th largest economy by 2026. With this economic boom, 500 million people will move into the middle- and high-income bracket by 2030 and therefore the demand for goods and services will rise. However, the industrial expansion that India is undergoing is putting strain on the country’s power generation facilities, with demand outstripping supply by 7.5%. Coal represents the majority of India’s energy mix (44%), followed by oil (25%).

While coal occupies the lion’s share of India’s power generation, renewable energy accounts for only 10%. Due to India’s unique geography- encompassing mountains, deserts and rainforests- India is able to implement renewable power with its windy coastlines, arid sun-soaked deserts and turbulent shorelines. Because some states receive more sunlight or wind than others, there are variations between states.

In Gujarat, India’s largest coal producing state, the state government announced that it will not give permission to build new coal power plants, in part owing to the falling costs of renewable sources of energy, such as solar. The existing coal plants are under-utilised and public sector banks have been left with debts after providing cheap financing to build tens of coal power plants, expecting demand for electricity to grow. These projections did not materialise, and cheaper solar and wind power met much of the growing electricity consumption in the country.

Meanwhile, Sri Lanka’s incumbent president, Gotabaya Rajapaksa, recently announced the country’s plan to produce as much as 80% of Sri Lanka’s power requirements from renewable sources by 2030. Sri Lanka’s installed electricity capacity is 4043 MW and total demand in 2017 was 2523 MW. The country currently produces 23% of its power requirements from hydropower and other renewable sources. However, because of concerns for the ecological impacts of hydropower, including destruction of habitats and the depletion of sediments that lead to coastal erosion, the country is seeking to diversify its renewable power mix with plans to build a 104MW wind plant on Mannar island in Northern Sri Lanka. The country wants to reach self-sufficiency in electricity by 2027, limiting the amount of fossil fuels that it imports.

Together with Iran, Sri Lanka is building a US$16 billion hydroelectric power plant near the Uma Oya river. The location of the project, called the ‘Uma Oya Multipurpose Project’, has prompted criticism; there have been landslides and minor slips in the area as a result of the project.

However, the new government has also announced plans for new coal plants and upgrades to existing plants to cope with demand which is growing by 6% yearly, marring Sri Lanka’s efforts to phase out coal. The capability of the coal-powered plants are dubious, as the Norochcholai coal plant has broken down several times. The Uma Oya project, as well as the plans for the future coal plant, presents a problem for Sri Lanka amid its targets of becoming a country powered by mostly renewable energy.

South Asian countries have ratified the Paris Agreement and the Kyoto Protocol. However, problems with regional cooperation persist, with the 19th SAARC summit being cancelled due to terror attacks in India. Regardless, competing interests often stall the summits anyway, rendering these regional meetings useless.

The future of South Asia’s energy can be summarised with Al Gore’s documentary, ‘An Inconvenient Sequel’ in which Gore speaks to Indian ministers about reducing their dependence on coal as the world looks to reduce its carbon emissions. While this is easily said, the reality is different. A problem persists as the Western world has had at least 150 years of limitless economic growth. Now that the importance of environmental sustainability is being stressed, these concerns have been placed on developing nations such as India. This presents many problems for the South Asian region as there is a lack of incentives for the private sector to invest in renewable energy, high initial costs of starting such projects such as construction costs, lack of government support and sustained economic development, meaning that the South Asia region will have to plan carefully if the region wants to avoid a future energy crisis.

While the region’s population is growing, as is the middle class, the region is struggling to lift 40 million people out of poverty. As a result, countries in South Asia face a difficult path of balancing both development and environmental concerns. If the region is to increase its share of renewables in the respective country’s energy mix, it must work to create long-term policies and robust legislation to prioritise renewable energy.