The COVID-19 pandemic has brought the spread of zoonotic diseases to the fore, with evidence mounting that bats infected another animal, an ‘intermediate host’, perhaps pangolins, which subsequently transmitted the virus to humans. Endangered bats are being culled in China and Indonesia, among other places, in a misguided attempt to stop the spread of the coronavirus, but their importance in their ecosystems cannot be stated enough.

With the rise of zoonotic diseases, most recently COVID-19, bats are increasingly being viewed with fear and disgust around the world. However, they offer us numerous important ecosystem services, ranging from food and medicine to tourism, but in particular, pest control and pollination. Their image also exposes the deeply ingrained problems of speciesism, creating the perception that bats are spreading diseases to humans instead of humans catching diseases from bats- a minor, but important, nuance. What benefits do bats bring to their ecosystems?

Bats are the only mammal that can fly, allowing them to spread from one community over a wide area. This means they can harbour a large number of pathogens. Flying also requires a huge amount of activity for bats, which has caused their immune systems to become very specialised.

Andrew Cunningham, Professor of Wildlife Epidemiology at the Zoological Society of London, says, “When they fly they have a peak body temperature that mimics a fever. It happens at least twice a day with bats- when they fly out to feed and then they return to roost. And so the pathogens that have evolved in bats are able to withstand these peaks of body temperature.”

This could present a problem when these diseases cross into another species. In humans, a fever is a defense mechanism designed to raise the body temperature to kill a virus. A virus that has evolved in a bat will likely not be affected by a higher body temperature.

COVID-19 has been framed as a virus which bats spread to us- we are the victims. However, this could not be further from the truth. COVID-19, or many other zoonotic diseases, did not spread to humans because animals venture into our territory. It is us infringing on the natural habitat of animals that results in us catching these zoonotic diseases. We are not the victims, but the instigator.

How are these zoonotic diseases spread? When bats are stressed- by being hunted, by being kept in wetmarkets or having its habitat damaged by deforestation- its immune system is challenged and finds it harder to cope with the pathogens it harbours.

Cunningham says, “It would allow infections to increase and to be excreted- to be shed. You can think of it like if people are stressed and have the cold sore virus, they will get a cold sore. That is the virus being ‘expressed.’ This can happen in bats too.”

Vampire bats were culled in Peru during the 1970s to control the transmission of rabies- an act driven by fear and a lack of knowledge about the disease. However, culling tends to target the adult vampire bats, who are immunised to the disease, as compared to juvenile ones, who are not immunised. This can cause rabies to be more prevalent within the bat population and ironically increases our likelihood of catching rabies from the bats.

Such events highlight the prevalence of speciesism, the idea that being human is a good enough reason to have greater moral rights than non-human animals.

Bats are not harbingers of death, but hold an incredible importance in the ecosystems they inhabit. In these precarious times, animals should not suffer further at the hands of humans because of paranoia. As Sir David Attenborough says, “It’s extraordinary how self-obsessed human beings are. There is so much more out there than what connects to us”. The knowledge and awareness of our bigoted views towards animals is essential for our proper coexistence with nature.

Why are bats important?

Bats eat insects which are considered pests to humans. Insects make up two-thirds of bats’ diets and they are able to consume (at least) a quarter of their body mass in insects nightly. This ferocious appetite is important in protecting crops, making bats an essential part of the global food system. In Indonesia, the exclusion of bats could cause up to a 30% decrease in cocoa harvests. Without them, many of the crops meant for us would be eaten by insects instead. Other indirect benefits, including the ecological benefits of not using pesticides, must also be considered.

Additionally, bats devour those pests that harm our health. Bats are famous for their mosquito hunting prowess. While mosquitoes do not directly kill humans, they are hosts for many diseases such as Malaria, Dengue fever and Zika virus. It is estimated by the World Health Organization that 725 000 people die of mosquito-borne diseases annually. As the natural predator of insects, including mosquitoes, bats help to control the mosquito population, protecting our health in the process.

While some bats prey on insects, others feast on fruits and nectar. In many cultures, bats are seen as agents of death. To the many plants that rely on bats to pollinate their flowers and disperse their seeds, this is the polar opposite. Such plants include agave, durian, wild bananas, breadfruit and mango. Durians are exclusively pollinated by bats. They do so by producing odours that attract bats and hanging their flowers upside down to make it more accessible for them. Without bats, this $17.6 billion industry would likely not exist. Not only do bats increase the quantity of fruits, they can also influence its quality. Pitaya, also known as dragon fruits, are found to be less sweet and heavy when not pollinated by bats. The implication is significant. Even if we are somehow able to mimic the pollinating role of bats, the fruits we harvest would still be inferior. Overall, bats pollinate around $200 billion worth of crops, which represented around 10% of the world food crop production in 2005.

This virus makes it clear that anthropogenic environmental damage can kill humans fast. We must rethink the way we interact with and value nature to avoid another zoonotic spillover that affects the planet as drastically as COVID-19. This must be done through ceasing deforestation and wetmarkets and learning to live with nature in a more sustainable manner. 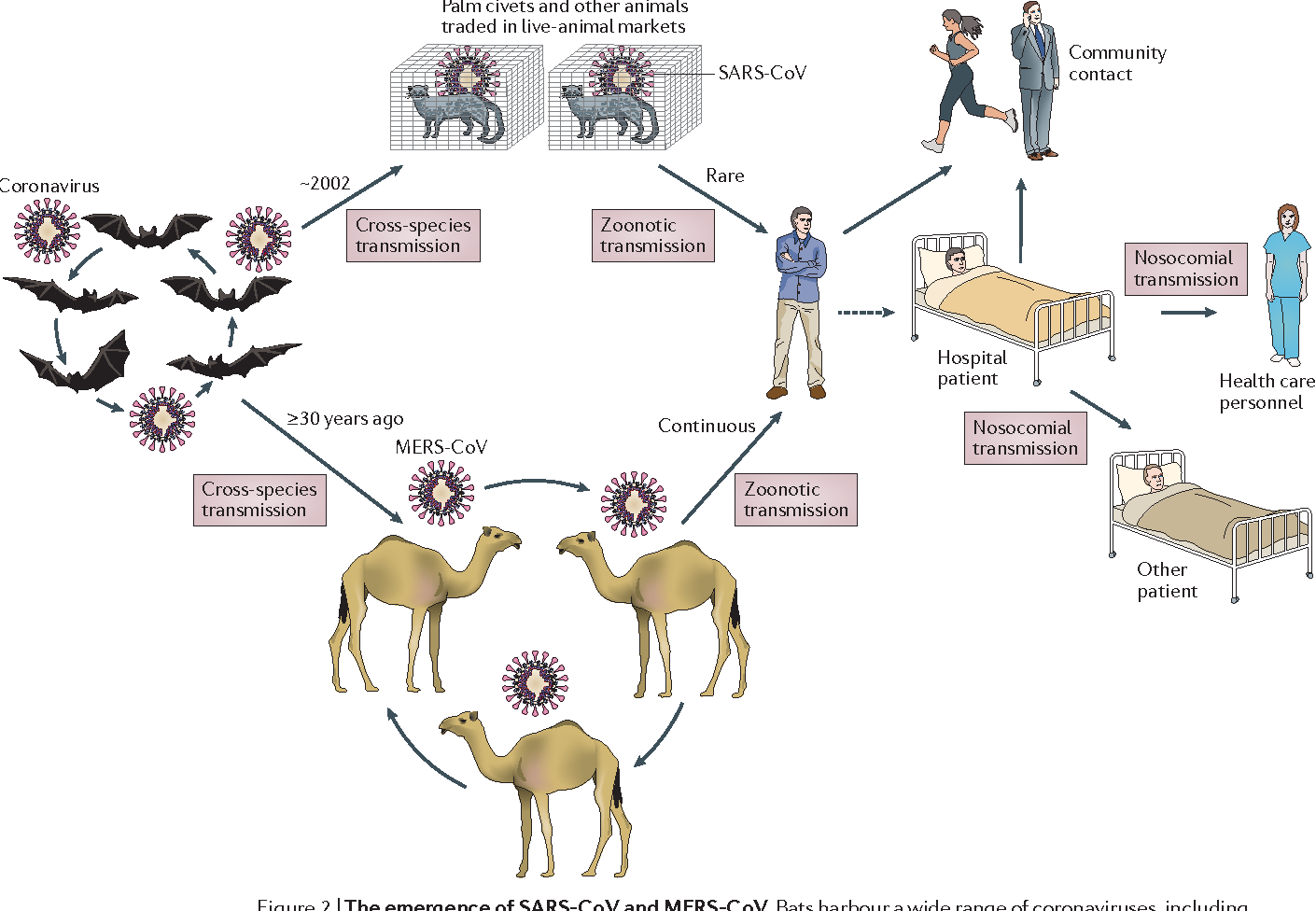