Nestled between the hills north of Hong Kong and the breathtaking skyline of Shenzhen lies Deep Bay, semi-encircled by the Ramsar site of Mai Po wetland, a location of significant ecological interest home to numerous species of birds.

Since the opening of China’s economy in the 1990s, Shenzhen has grown exponentially into a city of almost 13 million people. Deep Bay faces severe environmental threats including water pollution, rising mudflat levels from intense urbanisation and land reclamation on the Shenzhen side of the Bay. Mangrove forests have been cut down and the natural coastline converted into concrete sea walls. But threats to the natural order extend to the sky. The high-rise buildings in Shenzhen Bay are threatening the bird populations that find sanctuary at the Mai Po wetland during the winter season.

Every winter, around 90,000 migratory birds seek refuge in the marshes and mudflats of the internationally-acclaimed Mai Po Nature Reserve in Hong Kong. Of the 380 species of birds that inhabit the reserve, 35 are of global conservation concern, including the Saunders’s gull and the black-faced spoonbill.

Other critters such as otters, fiddler crabs and mudskippers also call the area home, and are the main food source of the waterbird. Hong Kong is situated beneath two major bird migratory pathways, the East Asian-Australasian Flyway and the West Pacific Flyway. Birds with breeding sites in North Asia and Siberia fly to Hong Kong every winter to rest and stay over winter and they fly back to their breeding site in spring. The nature reserve is managed by World Wildlife Fund (WWF) and a bird survey is conducted every winter by the Bird Watching Society (BWS). 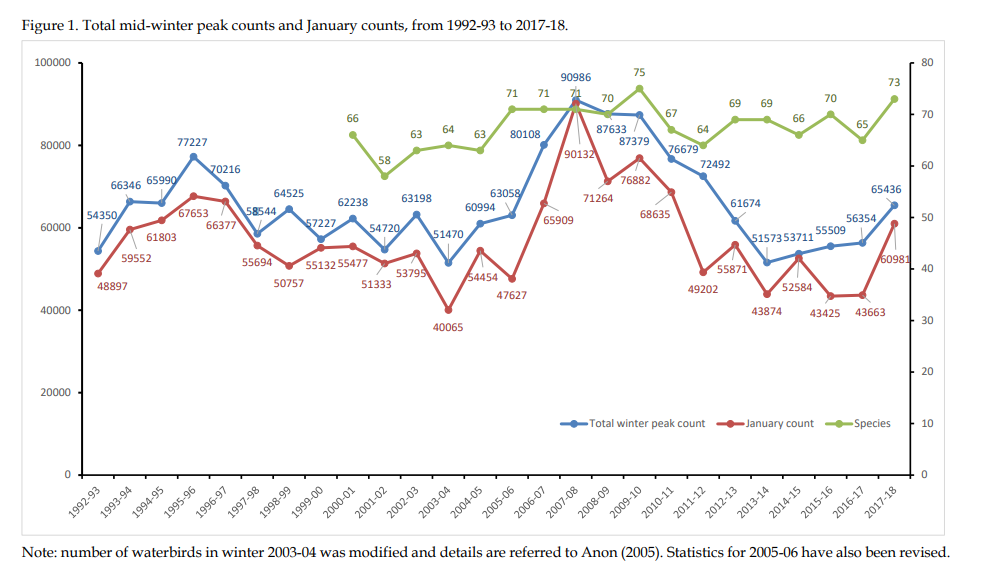 A clear correlation exists between the construction boom that has engulfed Shenzhen and declining bird populations. In particular,  the 2019 BWS annual report shows that the number of birds has decreased since 2008, coinciding with the development of Nanshan and Futian districts in the west and north of Shenzhen Bay, adjacent to the Mai Po Nature Reserve.

Overall Shenzhen, one of China’s premier shipping and manufacturing centres, is home to 223 completed skyscrapers higher than 150m, giving the city the dubious honour of having the third largest concentration of such infrastructure in the world, after neighbouring Hong Kong and New York City.

Shenzhen’s construction boom is impressive. In 2008 alone, eight skyscrapers taller than 150m were completed and in 2017 the fourth tallest skyscraper in the world- the Ping An Finance Centre- was completed, standing at 599m tall. More skyscrapers are scheduled for construction, including China’s would-be tallest skyscraper. At 700m tall, the project is expected to be completed by 2023. But the concrete jungle represents a major flight hazard for migratory birds.

How many birds are killed by skyscrapers?

Bird-skyscraper collisions are decimating populations. This phenomenon is known as towerkill; the dynamics of which have been studied in Toronto and New York City. It is estimated that nine million birds die each year due to them mistaking reflective windows for open sky or being dazzled by the bright lights from the skyscrapers at night.

There are no official studies of towerkill in China but it is estimated that the number of birds killed would be much higher than New York City as the skyscrapers in Shenzhen are more concentrated and the urban area is in close proximity to the wetland that the birds rely on.

Studies show that using ecologically-friendly architectural designs such as specialised glass, window film and external shutters could reduce the glaring from skyscraper windows. Legislation on light pollution would also help reduce the collision of birds.

Active participation by all could ease this problem. Interactive tools are available that allow citizens to report bird deaths, the data gleaned from which is used to map the relationship between skyscrapers and bird collision and assist urban planners to design more eco-friendly urban areas for birds. 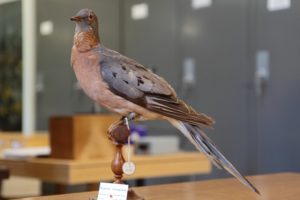