According to officials, Sri Lanka has started shipping 242 containers of hazardous waste, including body parts from mortuaries, back to the UK after a two-year court battle by an environmental watchdog.

The first 20 containers of medical waste, including body parts, were loaded last week and another 65 will be sent this week, according to Sri Lankan customs. A week prior, Sri Lanka’s court of appeals ordered the repatriation of the bio-waste and plastic waste imported in violation of local and international shipping regulations, as well as the BASEL Convention. The imports arrived between September 2017 and January 2018 and the Centre for Environmental Justice (CEJ) had petitioned courts to get it rejected.

The petition included such issues as severe damage to the environment and biodiversity and threats to the health of the general public. The application also said that the waste was imported without adhering to the terms of the BASEL Convention, according to which Sri Lanka has restricted the import of hazardous waste.

The Basel Convention is an international treaty, signed in 1989, designed to prevent the movement of hazardous waste from developed to developing countries.

In September, more than 280 tons of waste in another 21 countries were sent back after the UK agreed to take it back.

Besides Sri Lanka, several other Asian countries have in recent years started pushing back against a tide of waste coming from wealthier countries and have started turning away shipments of garbage. The region, including Sri Lanka, has been flooded with plastic waste from more developed economies such as the US and UK since 2018, after China ordered a halt to most imports.

In January, Malaysia sent back 150 shipping containers of plastic waste to mostly wealthier nations saying that it would not be the world’s “garbage dump.” In May 2019, the Philippines shipped 69 containers back to Canada following a long-running dispute. 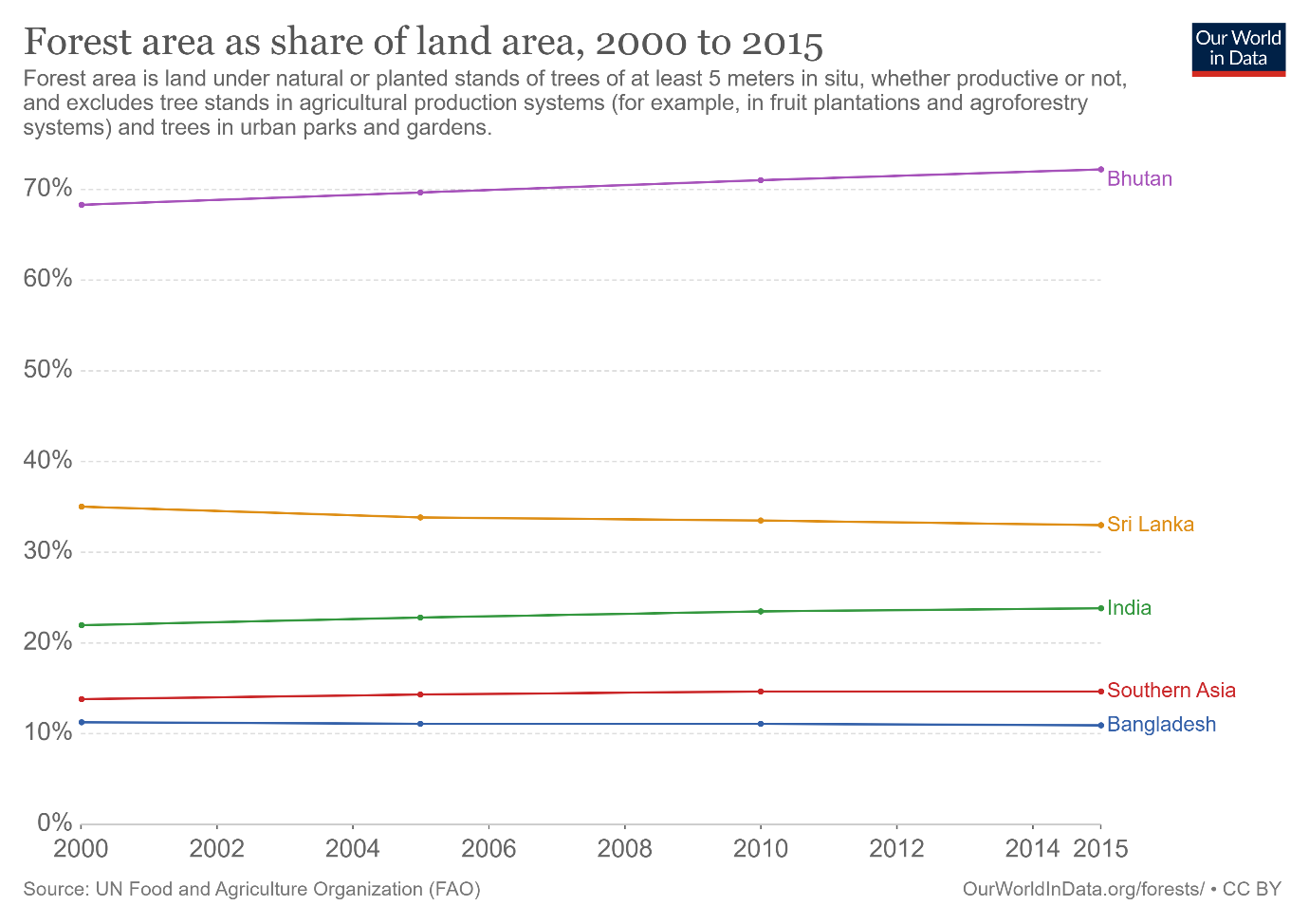 A group of researchers from the Centre for Conservation and Research in Sri Lanka, have suggested the construction of electric fences around human villages to save the lives of humans and elephants in the country.

Analysing the first country-wide survey on the habitats of elephants and their conflicts with humans, they say this new conservation approach model of erecting electric fences would work better than confining the animals in a specific area.

The increasing fatality from these clashes sounds the death knell of the Asian elephants that are already categorised as endangered in the International Union for Conservation of Nature (IUCN) Red List.

Since the 1950s the approach to human-elephant conflict mitigation in the country has been based around confinement of elephants in protected areas. The animals are chased away into these areas using light flares, thunder crackers and sometimes even shotguns.

These attempts rarely succeed. The scarcity of resources in the protected areas due overpopulation of Elephants compels them to venture into human villages to seek food.

The researchers headed by Dr. Prithiviraj Fernando divided the country into 2,742 grid cells, each covering an area of 25 sq km. Three residents living within each grid cell were asked to report on the presence of elephants and the severity of human-elephant conflicts.

They opted for a questionnaire-based approach rather than methods based on direct sightings. Elephants, despite their large size, are difficult to be tracked in the wild. Asian elephants tend to reside in low visibility habitats like scrub and secondary forests. They only venture out to the open during the night. They also occupy a large home range of hundreds of sq km frequently crisscrossing long distances at a stretch.

The result of the collected data was later visualised into an elephant distribution map with highlights of key areas for intervention.

The result showed that Asian elephants inhabit 60% of Sri Lanka’s land, and more than half of their habitat coincides with human habitats. The majority, over 56% of residents, who reported the presence of elephants, had experienced major human-elephant conflicts. 23% of people faced moderate conflicts. Only 7% of residents reported having not experienced any conflicts. The study also revealed that the elephants have lost 16% of their range since 1960.

The researchers recommend a human-elephant coexistence model that promotes stakeholder awareness and mitigates conflict by protecting villages with barriers like electric fences. They say the distribution map they prepared can serve as a template for identifying areas where conflict mitigation needs to be integrated.

“If this approach is incorporated into the National Policy for Elephant Conservation and Management in Sri Lanka, it would facilitate human-elephant co-existence.” says the lead researcher Dr. Fernando. “It would also result in the reduction of human-elephant conflict.”