The European Energy Crisis: How Are Countries Handling the Gas Shortage? 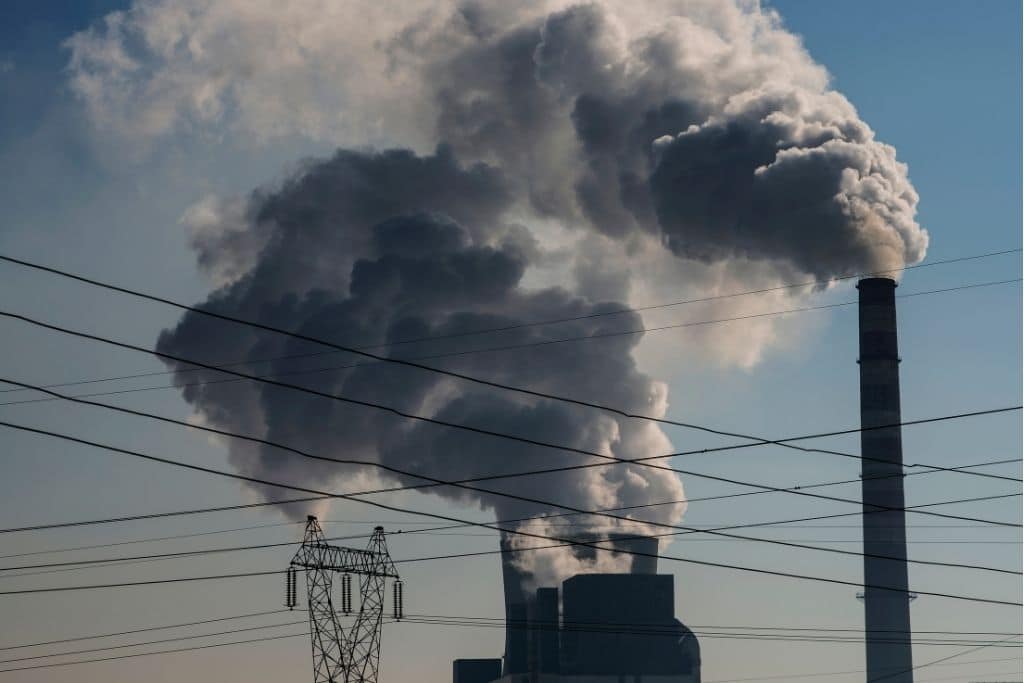 Considering the increase in demand for air conditioning during summer, and heating in winter as well as the decrease in the supply of energy due to EU’s sanctions on Russia, the greatest exporter of energy to Europe, and its retaliatory measures, European countries are dealing with a huge rise in energy prices. Facing power supply insecurity, some countries have decided to reopen coal-fired power plants to recover from the European energy crisis in the short run, a move that experts fear will slow down the EU’s net-zero transition.

During a special meeting of the European Council in late 2022, member states agreed to adopt the sixth package of sanctions against Russia, including a complete ban on the importation of seaborne crude oil and petroleum products from Russia by the end of the year.

After banning coal and oil, some leaders, like Krisjanis Karins – the prime minister of Latvia – have urged a further embargo on natural gas, arguing that the existing sanctions are far from being sufficient to punish Russia for its reckless invasion of Ukraine. Most heads of state agree on the necessity of banning Russian gas but do not expect to see it in the next set of sanctions from a realistic perspective due to Europe’s high dependency on it.

Although the latter has significantly increased its exports of liquefied natural gas (LNG) to Europe since the invasion, this is not nearly enough of the amount necessary to end Europe’s dependence on Russian natural gas. On the contrary, natural gas is rather a bargaining chip for the Putin administration.

In late June, the supply of natural gas through Nord Stream 1 – one of the main pipelines carrying gas supplies from Russia to Europe – has been cut by 60%. While Russia defended the move by citing technical issues, experts believe that the real intentions might have been to push up the price of fuel, a stark reminder to Europe that sanctions are a double-edged sword.

The EU’s consumer price index (CPI) – an instrument that measures inflation by calculating the average cost for a basket of goods and services – has increased from 110.7 in January 2022 – one month before the invasion – to 117 in June 2022. While the European Central Bank’s quantitative easing that aimed at maintaining liquidity during the pandemic of Covid-19 has also contributed to the sharp increase, there is no doubt that the conflict in Ukraine, coupled with the harsh sanctions imposed on Russia, have significantly worsened inflation.

The Paradox of Globalisation

The war has revealed an underlying threat of globalisation. This phenomenon maximises output because each country can specialise in the production of products for which it has a comparative advantage. However, economics is not all black and white.

First of all, globalisation can increase output only if there are strong international institutions to ensure that trading is free and somehow fair for both sides. Secondly, the law of comparative advantage has a presupposition that output is the only criterion for measuring wellbeing while neglecting moral values, security, and many other factors that together constitute it. Even though the old-school theory – which claims that economic development will lead to the blossom of liberal values like democracy – has been proven wrong by history during the Cold War, the West did not abandon the idea of globalisation, given the economic benefits deriving from it.

Yet, movements like nationalism and protectionism are beginning to reappear following the Russian invasion of Ukraine. Indeed, politicians are realising the dangers of trading freely with countries that do not share the same set of moral values. And this is especially valid when it comes to the trading of energy, as the insecurity associated with energy prices inevitably leads to the fluctuation of the price of most other commodities.

How is the European Energy Crisis Impacting the Net-Zero Transition?

To reduce the dependence on Russian fossil fuels, European countries like Austria and Germany have decided to temporarily delay the Green Deal and reopen some closed coal-fired power plants. This was a tough decision to make since the increased usage of coal, the dirtiest fossil fuel, obviously goes against the principles of the EU’s Green Deal, a raft of new policies launched by the EU to meet their climate change goals of reducing 55% of emission from 1990 levels by 2030, as well as a long-term goal of reaching net-zero emissions by 2050. While these moves are a clear blow to the green transition, the reopening of coal-fired power plants has indeed had an effect on lowering the prices of fossil fuels: at the beginning of July, prices of West Texas Intermediate, Brent Crude, and Natural Gas have all fallen back to pre-war levels.

You might also like: Major Step Forward for European Green Deal As Countries Agree to Ban Fossil Fuel Cars by 2035

The main issue is that no one can predict when the war will end and how Europe is going to handle its energy policies once the conflict is over. Thus, we cannot be sure of how long these ‘temporary’ measures will last. These uncertainties lead to the question: Can energy security be compatible with the initiatives for the mitigation of climate change?

Fortunately, we do have examples of countries that successfully corporate energy security and green initiatives. The invasion has shown the success of French policy on energy security which dates back to Charles De Gaulle – the first president of France’s fifth republic in the 1960s. About 70% of the country’s energy comes from nuclear power, and this explains why the consumer price index of France in June 2022 was ‘only’ 114.6, much lower than the EU’s average of 117. Although nuclear power is not renewable, it does not emit greenhouse gasses during its production. Just a few days ago, the European Commission labeled this type of energy as ‘green’. Under the newly approved taxonomy, the EU will recognise new nuclear plants built through 2030 as a transitional energy source as long as they are used to replace dirtier fossil fuels such as oil and coal

Opponents of nuclear, however, highlight the fact that France is also not in a safe spot in terms of energy supply because the uranium required to power nuclear plants is also imported from other countries. The reason why France is more secure than most countries is that the demand for uranium in the global market is limited. If other countries imitate the French initiative in developing nuclear power, France’s supply will be more vulnerable and the country will likely have to bear a higher cost. Yet, many argue that no energy policy can ensure full security since trading is always accompanied by risk. The good part is that risk can be diluted by diversification in terms of buying channels and the number of energy sources.

Many European countries have certainly failed to do this seemingly obvious rule of trading. Germany, for example, imported more than 60% of natural gas from Russia before the war. In comparison, France performs much better in energy security as it has multiple buying channels of uranium but fails to diversify its sources of energy which will be dangerous when the global demand for uranium boosts.

Long before the conflict began, there were already many signs indicating the danger of continuing the partnership with Russia. One red flag was the annexation of Crimea in 2014 when Russia illegally occupied the Peninsula during a wave of large-scale national protests against former president Viktor Yanukovych’s rejection of the EU-Ukraine Association Agreement.

Is There A Way Out Of the European Energy Crisis?

In the long run, there is no doubt that renewable energy is the only way to maintain an affordable energy price while facilitating the transition to net-zero. Moreover, the production of renewable energy does not require huge importation. According to the World Economic Forum, renewable energy sources including wind and solar also became the cheapest in 2020 thanks to commercialisation, making it a much better alternative to any other power source available.

The idea of energy security is not necessarily the triumph of nationalism or protectionism. Instead, it is an opportunity for healthier globalisation that takes morality into account. Countries can still adopt a wider range of sanctions with lesser effects on their own citizens when a member does not play by the rules. The deterrence of such sanctions will be larger, and the world will likely be more peaceful. Massive investments in renewables, as noted by Ursula von Leyen, the president of the European Commission, are the only way out of the European energy crisis and the best way to achieve low-price and green energy with low risks.