The Future of Automotive: What Will We Be Driving in 50 Years? 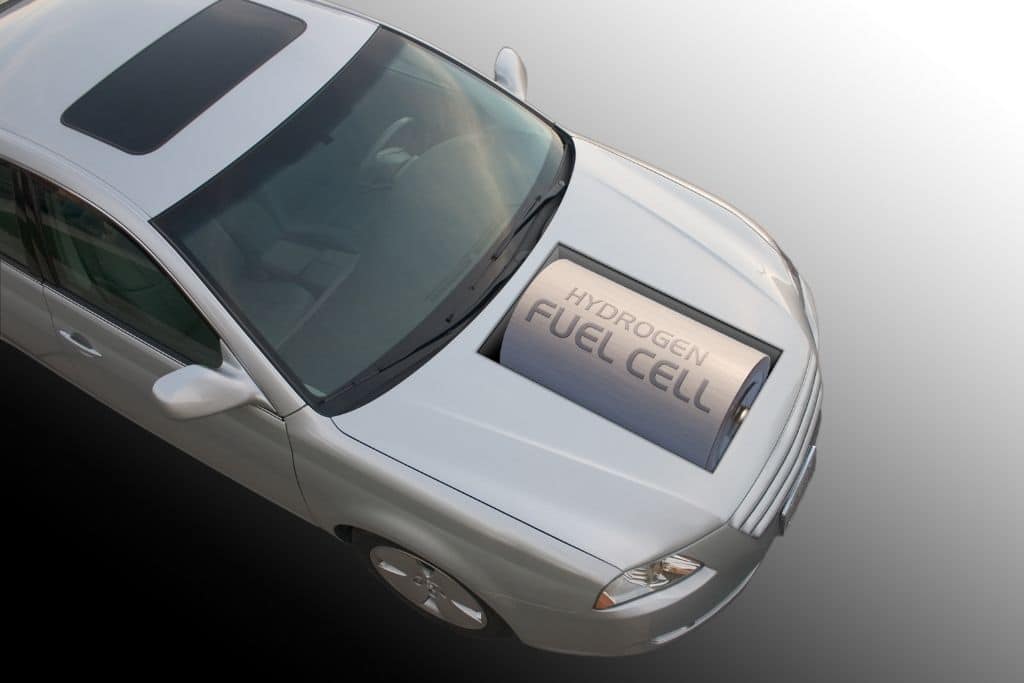 Since the Tesla Model S was launched to much fanfare a decade ago, more and more car manufacturing companies have joined the bandwagon and started launching their own electric cars. The future of automotive is looking bright, and in the next 50 years, drivers will have a lot more options to choose from when it comes to green new vehicles. With more than 10 million electric vehicles (EVs) already packing our roads at the end of 2020, hybrid and other alternative energy vehicles are sure to be commonplace on the roadways of tomorrow.

EVs and Hybrids On The Rise

The International Energy Agency (IEA) predicts that EVs will reach 145 million in 2030, accounting for 7% of the world’s road vehicle fleet. In Norway, six in 10 (60%) new cars sold in 2020 have been EVs, contributing to the total 3.2 million registrations in Europe, the largest annual increase globally. It’s clear that electric vehicles will feature heavily in the future of the automotive industry.

But despite EVs are expected to take over as the main source of transportation within the next couple decades, hybrid vehicles will still have their place. Hybrids combine the best parts of gasoline and battery engines allowing them to operate on both. They essentially function as an EV until it requires more power than its built-in electrical battery can provide, then they switch over to regular fuel. Because they can use both types of fuel, hybrids require only a small battery pack and can have a smaller range – but they are still more eco-friendly than conventional fossil fuel vehicles.

Today’s transportation, including planes and trains, are designed to be more “green.” As climate awareness continues to grow, consumers are demanding for more fuel-efficient vehicles that produce less emissions. Automakers have responded by introducing hybrid cars, which run on both gasoline and electricity, into their fleets. Some experts even believe that the future of automotive and green transportation lies with hydrogen fuel-cell cars, and that they’re a promising alternative to gasoline engines.

Hydrogen fuel cells have the advantage over other alternative energy vehicles in that they don’t require lengthy recharging periods or for new charging stations to be built, as gas stations can easily be adapted to carry hydrogen pumps.

However, current hydrogen technology does have several drawbacks at the moment:  fuel cells are incredibly expensive and there’s a shortage of hydrogen fuelling infrastructure around the world. In 2020, German luxury automaker Mercedes-Benz pulled the plug on its hydrogen fuel cell vehicle, named F-Cell, due to rising costs. But with growing innovative solutions, including Tesla CEO Elon Musk’s concept for solar-powered hydrogen fuelling stations, overall costs of hydrogen technology may decrease over time.

Though some might find it inconvenient to charge their cars or are concerned about the vehicle’s driving range in between charges, these issues may become nonexistent as these technologies improve.

In the next five years, Japanese car manufacturer Toyota plans to ramp up production of the Mirai, their hydrogen cars which were first released in 2014. The latest generation of these cars have the capacity to travel up to 528 miles on a single charge. Other automakers plan on releasing their own models and increasing production as well within the same time period.

Additionally, many of these hydrogen cars can be refuelled with regular compressed gas instead of liquid hydrogen, allowing them to be filled up at any gas station.
Meanwhile, lithium-ion batteries are the heart of some of the latest technological advances, and research for them is expected to increase in the upcoming years. Lithium batteries can already be found in iPhones, electric cars and even backpacks that charge your phone while you hike. Since they are rechargeable, lithium-ion batteries have been utilised in alternative energy sources such as wind turbines and solar power generators.

The rapid adoption of lithium-ion batteries in EVs, however, will necessitate an increase in natural resources for the automobile sector. Circular economy strategies are a must in order to improve the resiliency and long-term viability of automobile supply chains while reducing primary resource use. 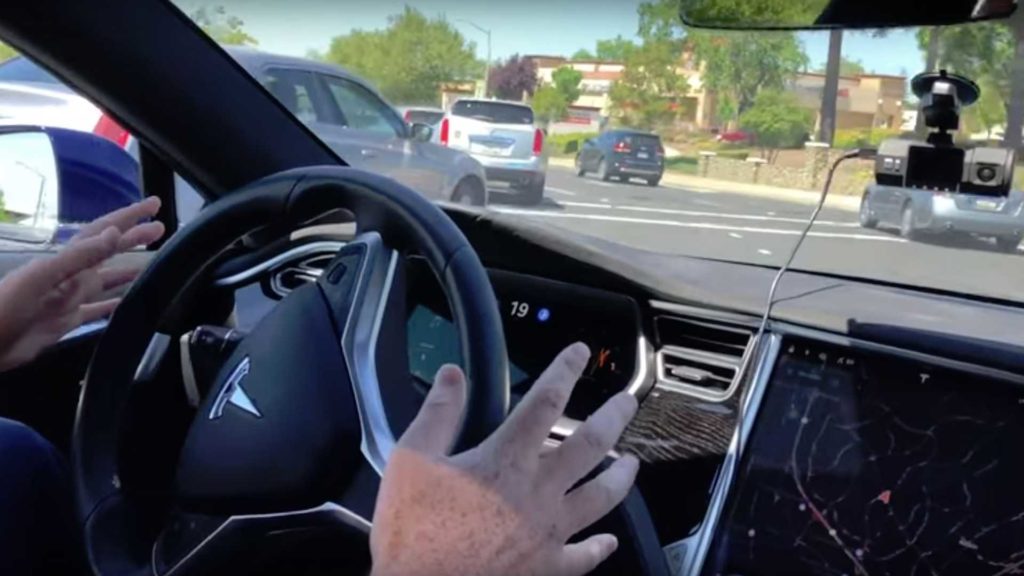 Tesla Model S taking a left turn on autopilot at an intersection. Source: Inside EVs.

Cars Could Be Even Safer In The Future

Car companies are trying to market electric cars as a safer alternative as they implement additional safety features that can’t be found in standard gasoline engines. For example, Tesla’s Model S’s autopilot option has been legalised in some US states. With this feature enabled, the car will automatically adjust speed and driving conditions while staying centred within highway lanes. Musk and other industry experts believe we could see fully self-driving vehicles on public roads within five years.

However, early versions of the autopilot option have resulted in a number of accidents in the US, prompting a national investigation. In a statement, Tesla stressed that having the autopilot feature doesn’t mean drivers can go hands-off. Drivers of the Tesla Model S and other similar models should keep their hands on the wheel and be vigilant to take control when needed.

In the next 50 years, driving is sure to look a lot different than it does today. As more developments are being made in green transportation, drivers will have an abundance of options when it comes to choosing which type of car they own . With alternative energy vehicles becoming more appealing and convenient for consumers, we may finally see the end of fossil fuel-powered engines.

When looking at the future of automotive trends, it is clear there will be continued efforts to make transportation more environmentally friendly, the world transition towards a low and hopefully net-zero carbon future.