The Plight of the Orangutans: Finding Hope in an Uncertain Future 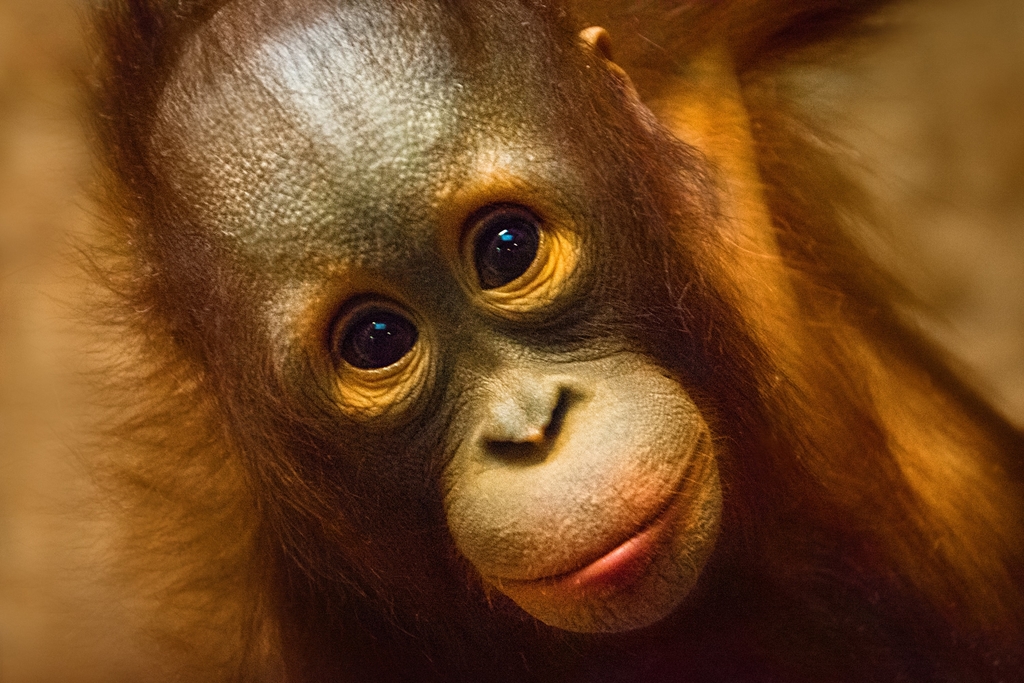 The world’s orangutans are facing dire straits. As the palm oil and illegal logging industries continue to boom, critical orangutan habitats in Indonesia and Malaysia are rapidly disappearing. The plight of the orangutans may be grave, but there is still time to secure a brighter future for these great apes.

Orangutan Facts: Gardeners of the Forest

Orangutans are highly intelligent mammals that share nearly 97% of their DNA with humans. Originally considered one species, there are now three recognised species of orangutans– the Sumatran orangutan, the Bornean orangutan, and the Tapanuli orangutan, all considered critically endangered according to the International Union for Conservation of Nature (IUCN) Red List. The world’s remaining wild orangutans- estimated to be less than 120 000– exist exclusively in the dwindling tropical rainforests of Sumatra and Borneo.

As a result of their fruit-heavy diets, orangutans perform the crucial ecosystem service of seed dispersal. Often referred to as the ‘gardeners of the forest’, orangutans directly contribute to the health and continuity of their tropical forest environments. Healthy forests, in turn, provide a host of critical ecological services, including the prevention of water runoff, soil erosion mitigation, and global carbon sequestration and storage.

Orangutans are highly perceptive, inquisitive, and creative animals. However, due to a range of imminent threats, the future existence of these great apes is anything but certain.

Why are orangutans endangered?

Perhaps the greatest threat to orangutan survival is the extremely lucrative palm oil industry. Palm oil, which is used to produce a wide array of food and personal care products, is the most widely consumed vegetable oil in the world. Palm oil is extracted from oil palm trees, which are mass-cultivated on huge monoculture plantations. 90% of these oil palm plantations are located in Indonesia and Malaysia, the region upon which wild orangutans are completely dependent for their survival.

Illegal logging is another major threat to vulnerable orangutan populations. It was estimated that illegal logging had taken place in 90% of Indonesia’s national parks in 2007, which are considered the ‘last strongholds of orangutans’. The lucrative illegal industry is driven primarily by international markets and timber supply networks, with Asian, European and North American countries being major recipients of illegally-logged timber.

Other threats to the future survival of orangutans include road development, mining, illegal hunting, and illegal animal trade.

The road to securing a brighter future for orangutans is laden with little-acknowledged economic and moral complications. Orangutan habitat preservation presents land-use conflicts with local stakeholders who are able to generate direct income through habitat elimination and palm oil production. These local communities consequently suffer as a result of orangutan preservation and are not sufficiently compensated by people who support conservation efforts.

The idea of orangutan preservation, on the other hand, is enjoyed by the global masses, including the wealthy, who bear little to none of the cost that local communities suffer. It is essential that future orangutan conservation initiatives exist with the interests of both orangutans and local stakeholders in mind.

Fortunately, despite their dire straits, there is hope for the orangutans. Many organisations, including the World Wildlife Fund, the Orangutan Foundation, the Orangutan Conservancy, and Orangutan Outreach, are working diligently to support orangutan preservation through a range of conservation activities.

Additionally, members of the public can make a positive impact by spreading the word about the plight of the orangutans, by taking small steps to reduce their carbon footprints, and by encouraging friends, family members and colleagues to take similar action.