The Texas Blackouts Weren’t Caused by Renewables. So What Happened? 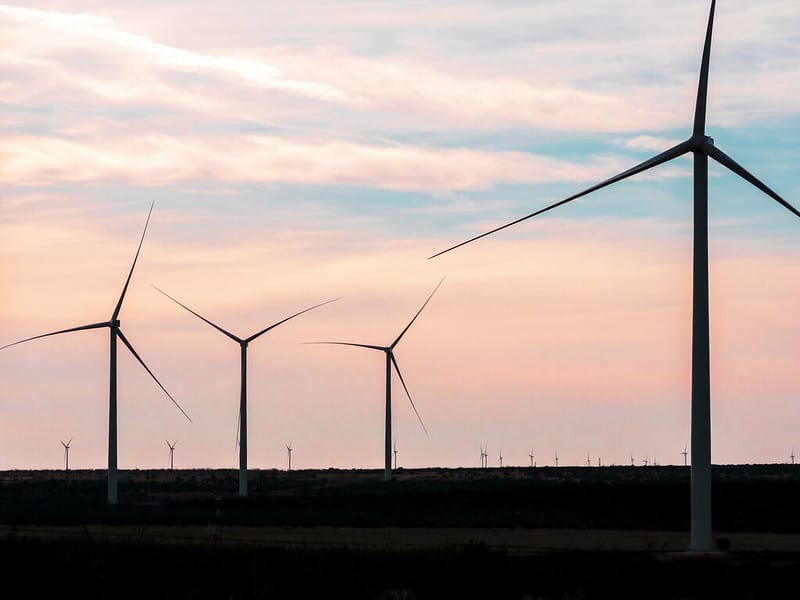 Earlier this week, Texas Governor Greg Abbott blamed the state’s power crisis spurred by the devastating deep freeze on wind and solar energy. “Wind and solar got shut down. They were collectively more than 10% of our power grid, and that thrust Texas into a situation where it was lacking power on a statewide basis.” Others joined him in blaming renewables, but every kind of power generation fell short in the storm; in fact, significantly more natural gas and coal went offline than renewables.

Fossil fuels are not exclusively to blame either- they are responsible for more production in the state, so naturally they were the source of more failures. What actually happened during the catastrophe?

Freezing temperatures caused people across Texas plugging in electric heaters all at once, causing demand to suddenly spike. At the same time, for the same reason, the supply of electricity went down.

Wind turbines and other renewables did freeze in Texas, but so did natural gas wells, pipelines, pipes at coal and nuclear power plants and equipment panels. Dangerous roads made it difficult for workers to access sites, while natural was being used for heating needs as well as power generation. All of these factors mean that all kinds of power plants simply couldn’t function, and subsequently couldn’t provide enough electricity to go around.

Electric grids need to maintain a balance between supply and demand at all times or risk failures. With supply so inadequate, and demand so high, the Electric Reliability Council of Texas had to force demand down with outages.

While it is possible to operate pipelines, power plants and windmills in subzero temperatures (we see it in cold climates), Texas’ power grid is designed to meet peak demand in the summer; it’s not built for high winter demand.

The role of policy will no doubt be examined in the months to come. Natural gas is prioritised for homes over fuel for power plants, and Texas doesn’t share power with nearby states because it wants to avoid federal regulation.

Moreover, after a freeze 10 years ago, Texas recommended that power plants prepare for freak cold weather, but because the power grid is privatised in Texas, these measures were never made mandatory. Besides, they were expensive to implement.

Lori Bird, who directs the US energy programme at the World Resources Institute, says, “I think the key point here is that we need to be prepared for these extreme events, today and in the future, no matter what the generation sources [are]. Because I think this event shows that all generation sources are vulnerable to these extreme events. Blaming wind and solar is a political move. What’s really needed- in Texas and elsewhere- is better preparation.”