Australia’s Top Emitter Plans to Split Off its Coal Plants 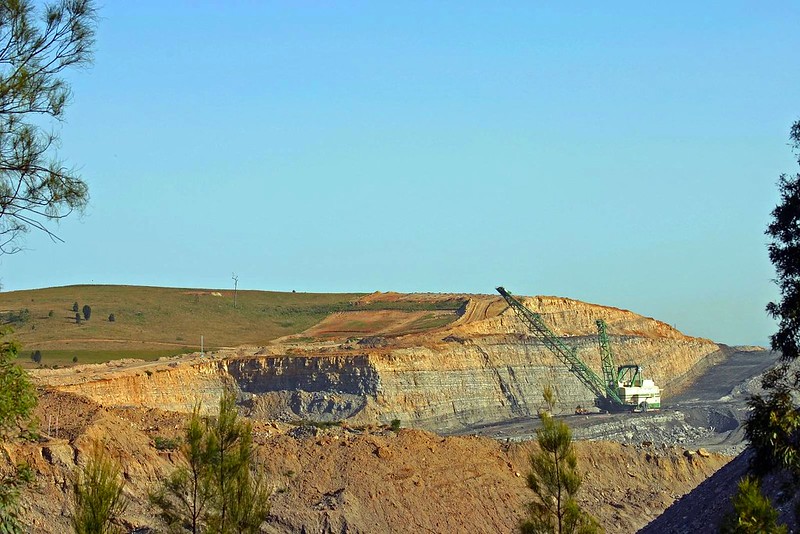 The biggest emitter in Australia, AGL Energy Ltd., plans to split off its coal-fired plants into a separate unit as increased renewable energy generation is shifting the country’s electricity landscape.

Glenn Walker, Greenpeace Australia Pacific senior coal campaigner, said in a statement, “AGL is trying to dodge its responsibility to manage the shutdown and rehabilitation of its ageing coal burning power stations by hiding its coal assets in a separate business. This demerger should be seen for what it is — an attempt by a company worried about its brand to hide its reputation as the nation’s biggest polluter.”