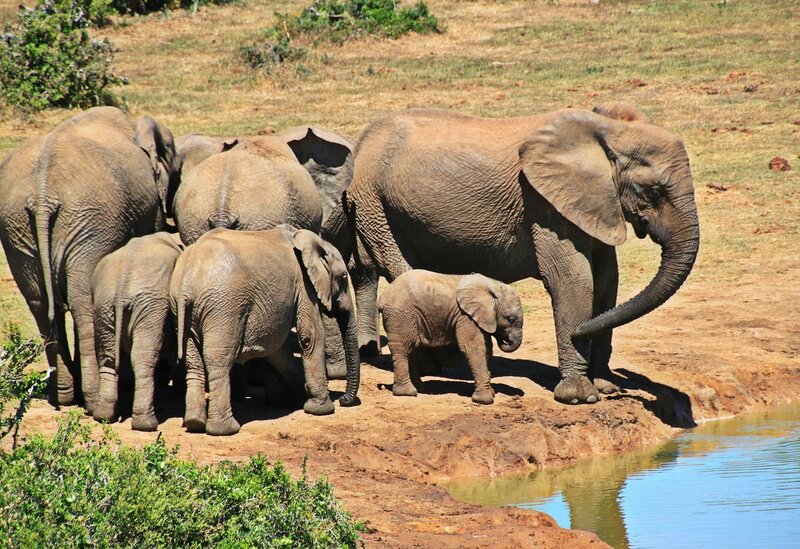 Scientists have developed a new technique to remotely track and survey elephants and other wildlife that is both quicker and has the same level of accuracy as human counts done on the ground or in low-flying airplanes. This system has been hailed by many as a way to help improve the monitoring of endangered species in habitats across the globe.

Olga Isupova, a computer scientist at the University of Bath who co-authored the research, said, “Satellite imagery resolution increases every couple of years, and with every increase we will be able to see smaller things in greater detail. Other researchers have managed to detect black albatross nests against snow. No doubt the contrast of black and white made it easier, but that doesn’t change the fact that an albatross nest is one-eleventh the size of an elephant.”