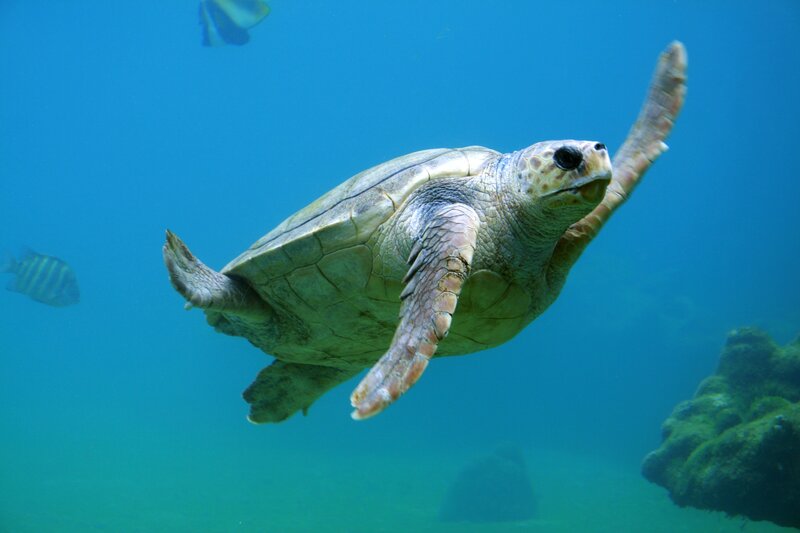 According to a UN report, the world has failed to meet any Aichi biodiversity targets this decade. The targets are intended to stop the destruction of nature and wildlife, from addressing pollution to protecting coral reefs.

The Global Biodiversity Outlook 5 report has been published in the runup to a key UN summit later this month. It found that despite progress in some areas, natural habitats have continued to disappear, vast numbers of species remain threatened by extinction and USD$500 billion of environmentally damaging government subsidies have not been ended.

What are the Aichi Biodiversity Targets?

There are 20 Aichi biodiversity targets which have been broken down into 60 separate elements to monitor overall progress. Of these, seven have been achieved, 38 have shown progress and 13 have shown no progress. Progress remains unknown for two elements.

The UN report found that six Aichi targets have been partially achieved, including those on protected areas and invasive species. 44% of biodiverse areas are now under protection, an increase from 29% in 2000. Around 200 successful eradications of invasive species on islands have also taken place.

The UN’s head of biodiversity, Elizabeth Maruma Mrema, said that humanity needed to decide how future generations experience the natural world. She says, “Earth’s living systems as a whole are being compromised. And the more humanity exploits nature in unsustainable ways and undermines its contributions to people, the more we undermine our own wellbeing, security and prosperity.”

A target to halve the loss of natural habitats, including forests, has not been met. While global deforestation rates have decreased by about a third in the past five year compared with pre-2010 levels, degradation remains high. Wetlands have continued to disappear and freshwater ecosystems remain critically threatened.

Harmful government subsidies for agriculture, fossil fuels and fishing are highlighted in the report as a particular area of concern.

Although there has been progress in some regions, the proportions of overfished marine stocks has increased in the last decade. Many non-target species are threatened because of high levels of bycatch. The target to sustainably manage and harvest all fish and invertebrate stocks has consequently not been met.

The report also says that plastic waste has not been sufficiently dealt with. About 260 000 tonnes of plastic particles have accumulated in oceans with severe impacts on marine ecosystems.

More than 60% of the planet’s coral reefs are under threat, due to overfishing and destructive practices, as well as ocean acidification and coastal development.

However, conservation efforts have led to as many as 48 species being saved from extinction in recent decades.

David Cooper, deputy executive secretary of the Convention on Biological Diversity, believes that the failure to meet targets was down to certain governments not understanding the scale of the challenge faced by the natural world.

The report comes as members of the Convention on Biological Diversity negotiate the targets for this decade. The final round of negotiations were scheduled to take place in China last October but have been delayed due to COVID-19, and are now expected to take place in May 2021. A significant part of these negotiations is a proposal to protect 30% of the planet.