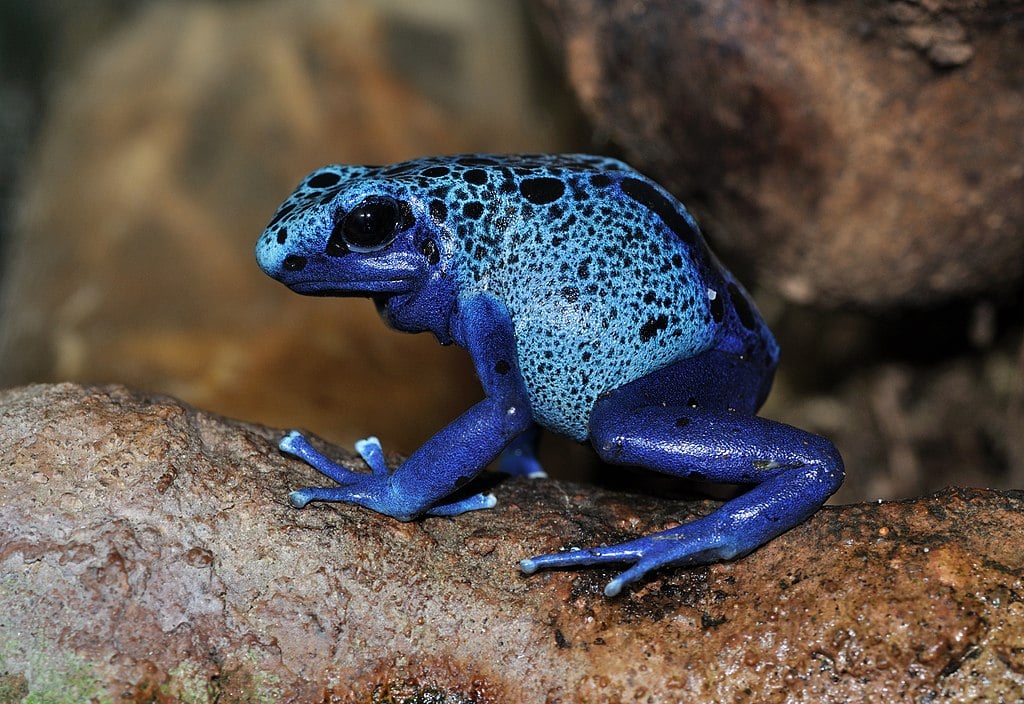 A new UN Report says that the rates of species extinction is accelerating and the number of animal and plant species under threat of extinction is at a record high as a result of human activities. Land and marine-based habitats have experienced significant impacts within the last few decades with the exception of Indigenous Peoples and Local Communities-managed areas.

“We are eroding the very foundations of our economies, livelihoods, food security, health and quality of life worldwide,”said IPBES Chair, Sir Robert Watson. Despite harrowing new facts emerging, Watson believes there’s still hope and that it’s not too late to make a difference. “But only if we start now at every level from local to global. Through ‘transformative change’, nature can still be conserved, restored and used sustainably – this is also key to meeting most other global goals. By transformative change, we mean a fundamental, system-wide reorganisation across technological, economic and social factors, including paradigms, goals and values.”