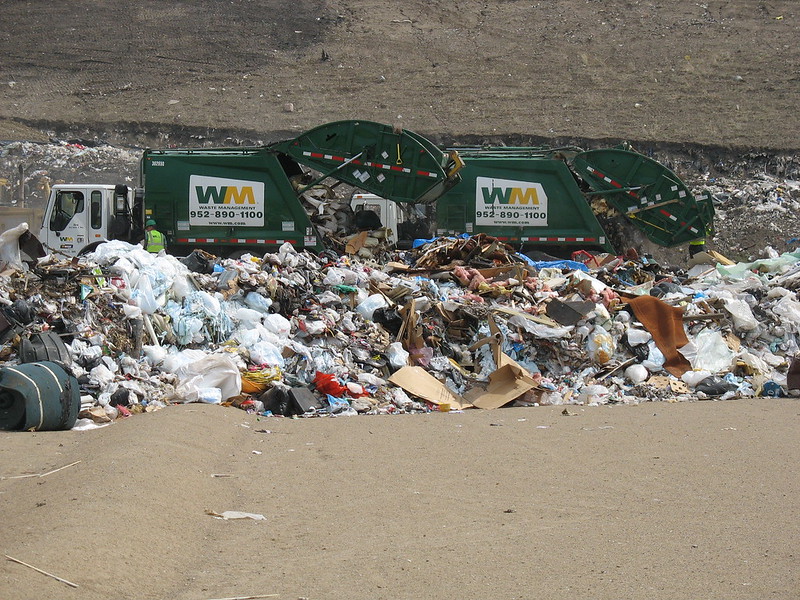 In 2019, 187 countries voted to amend the 1989 Basel Convention to include plastic waste in the definition of hazardous waste, and to strictly limit how that trash is traded internationally. This excluded the US and Haiti; the US is still sending plastic waste to developing countries like Vietnam and Malaysia, threatening world plans to stem the use of plastic waste.

Jim Puckett, BAN’s executive director, told The Times regarding the new trade data, “This is our first hard evidence that nobody seems to be paying attention to the international law. As soon as the shipments get on the high seas, it’s considered illegal trafficking, but the rest of the world has to deal with it.