Over 570 Whales Killed During Norwegian Whale Hunting Season in 2021 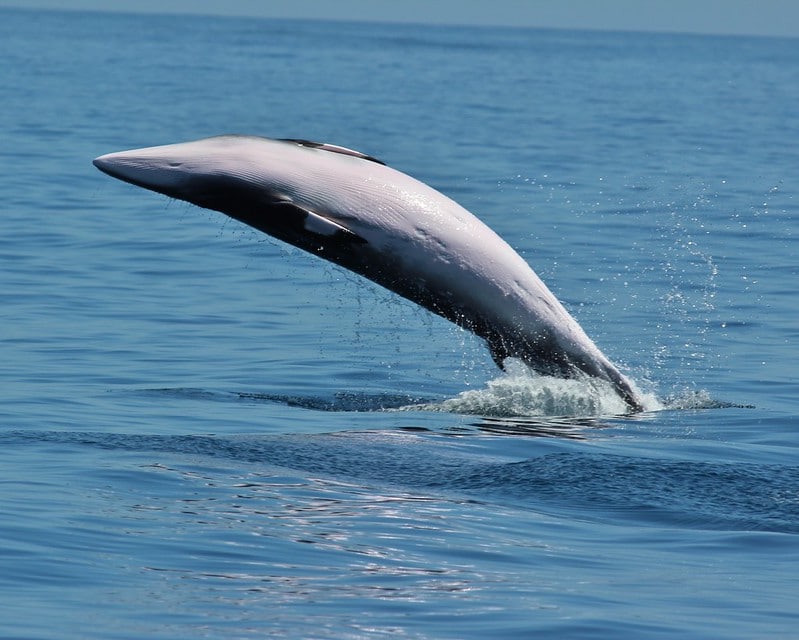 The Norwegian whale hunting season came to an official close on September 27, where 14 vessels participated in catching a total of 575 minke whales, according to the Norwegian Fishermen’s Sales Organisation (Råfisklaget). Despite the significant number, the country’s fisheries ministry has set an even higher quota for whaling, reaching up to 1,278 this year.

The number was a rise from last year’s 503 despite continued condemnation from many environmental organisations, animal rights activists, as well as scientists, arguing that it is unsustainable and unethical.

‘This is nothing short of ecocide,’ said Vanessa Williams-Grey, policy manager at the Whale and Dolphin Conservation (WDC). “Killing hundreds of minke whales is utterly inexcusable, especially given the essential role they play in our oceans. Whales are our allies in the battle against climate change.”

During a hunt, whales are still wildly spearfished in the country where harpoons equipped with explosives penetrate about 30cm into the animal and explode inside them, and “18% of the whales die in agonising pain within 15 minutes” due to this method of whale hunting.

The statistics came amidst a new poll commissioned by NOAH, Norway’s largest animal protection NGO, the Animal Welfare Institute (AWI), and the WDC, revealing that only 2% of Norwegians consume whale meat often, dropping from 4% in 2019.  Nearly two-thirds agreed that it is unacceptable that almost one in five whales do not die instantly when shot by a harpoon; no one under the age of 35 consumes any whale meat and 71% of respondents between the ages 18-24 believe that the Norwegian government should establish designated areas, much like those in Iceland and Greenland, where whale hunting is prohibited.

The official stance of the Norwegian government on whaling is that it’s a sustainable source of food and has no foreseeable plans to end the practice in the country . “Norwegian whaling is about the right to utilise our natural resources,” said Odd Emil Ingebrigtsen, Norway’s minister of fisheries and seafood. “We manage on the basis of scientific knowledge and in a sustainable manner. In addition, whales are healthy and good food, and Norwegians want minke whales on their dinner plate.”

The International Whaling Commission (IWC) was established in 1946 to regulate whale hunting practices and the conservation of whale stocks. Despite a moratorium on commercial whaling that was issued in 1986, Norway is among the countries that has continued whale hunting and has killed more than 9,500 minke whales since 1993.