What is A Watershed? 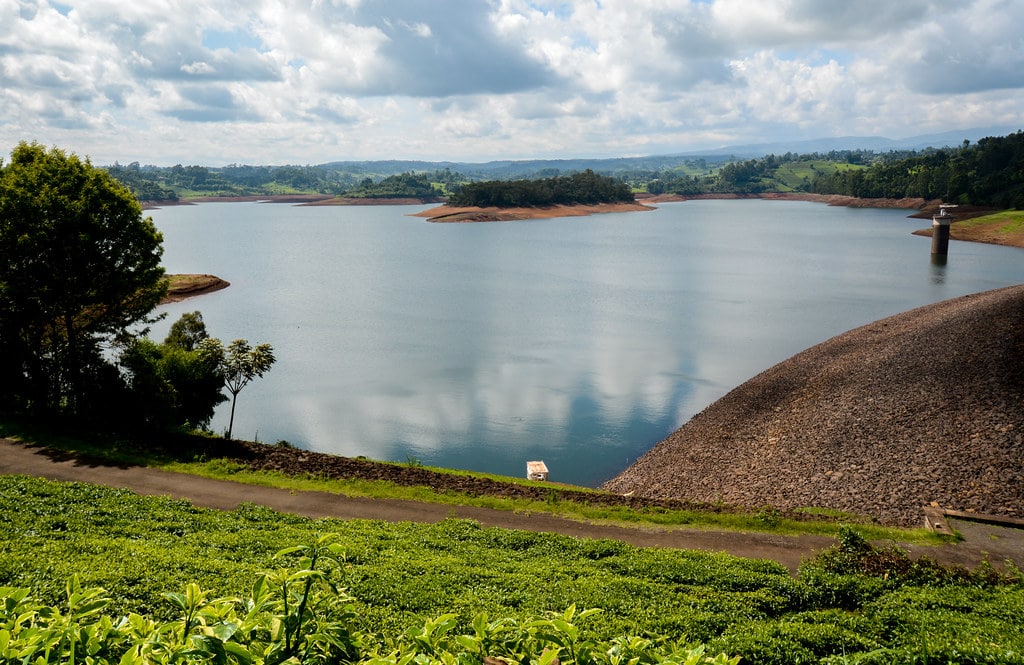 Watersheds highly determine the volume and quality of water in water bodies where we get our supply of freshwater, while dams have been proven to be significant in ensuring the health of watersheds. Yet, dams are sometimes criticised for their detrimental impacts to downstream water bodies. So, what is a watershed? And what exactly are the effects of dams on watersheds?

What Is A Watershed?

A watershed is an area of land that channels water such as rain and snow to a body of water like a lake, river, or stream. This term is often used interchangeably with a catchment area, which indicates the area that carries water to a single examined point. To put it simply, a watershed represents the transitional area that carries water to its “final” destination while a catchment area varies whenever the examined point is changed. As everything flows from a higher to a lower region due to gravity, a watershed is always located higher than its “final” destination. Everything can be part of a watershed. Soil is evidently part of it, as water infiltrates into the soil or runs off on top of it and ends up in a body of water. Man-made infrastructures such as canals and even the surfaces of buildings, that serve as transitional areas between precipitation and the “final” destination, are also considered to be part of a watershed.

Sediments and nutrients are the two most common nonpoint pollutants, which according to the US Environmental Protection Agency, “generally results from land runoff, precipitation, atmospheric deposition, drainage, seepage or hydrologic modifications”. When soil erodes or suffers from weathering, it breaks down into sediments like sand and silt. Sediments come mainly from the agricultural sector, as erosion is more likely to happen in areas without trees. Excessive nutrients like nitrogen dioxide can have disastrous effects on water quality. Nitrogen dioxide is often an ingredient found in agricultural fertilisers to supply nutrients for plants. Yet, if these nutrients are left in the watershed and are later carried into a water body, it may provoke eutrophication, a situation where a water body is enriched with nutrients that result in excessive growth of algae, making the water undrinkable.

Relationship between Watersheds and Dams

Dams provide numerous benefits, including controlling floods by restricting the flow of water and generating electricity with hydropower plants. It is also suggested that, in highly urbanised watersheds, dams can be operated as retention basins to remove pollutants. Retention basins remove pollutants in different mechanisms. Pollutants with a relative density less than water float on the water and can be easily removed when their movements are steady in retention basins. Solid pollutants with a higher relative density, like metals, can also be removed with filtration by passing the water through a media, usually made with sand and soil. If the water contains organic contaminants, it is possible to break them down through biological conversion, a method to convert organic materials into clean materials by applying aquatic microorganisms that consume the contaminants. Indeed, scientists have figured out how to remove most pollutants in water. The reason that these methods are currently not in place is due to the fact that it Is difficult to clean water on a large scale since the removal of pollutants requires a certain time and steadiness of water’s movement, which can both be found in dams.

Empirical studies in the US in 2021 demonstrate the benefits of dams in improving water quality. In 2018, a dam on the James River in Virginia was temporarily drained for safety concerns; the researchers compared the water quality in the lower James River before and after the outage and discovered that the water quality shifted from a good to a degraded condition.

However, dams also carry some disadvantages in terms of water supply. Estimates suggest that a small dam can reduce water flow by 0-14%, depending on the climate and initial condition of the dam. This might not seem significant as the water supply has the potential to remain the same, even with installation of dams. However, water supply can be severely affected during the filling of the reservoirs.

For example, Ethiopia, a country located on the upstream stretch of the Nile River, completed its construction of the largest hydropower plant in Africa, named the Ethiopian Renaissance Dam. It is currently in the process of filling the reservoir. Egypt and Sudan, two countries located on the downstream stretch of the Nile River, have been consistently opposed to the filling of the reservoir over a short period of time. It is estimated that Egypt will lose about 36% of the total water supply and half of its agricultural area if the dam is filled in five years.

Dams are indeed important infrastructures to ensure good quality of water by preventing pollutants in the high region of a watershed from entering a lower region. Nevertheless, dams can create problems for downstream water supply, creating a geopolitical dispute. In the long term, the benefits driven by a dam far outweigh its disadvantages, but it requires strong diplomacy between nations and strict water management and regulation. 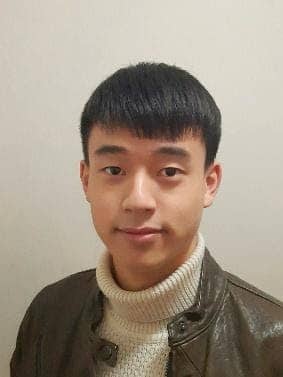 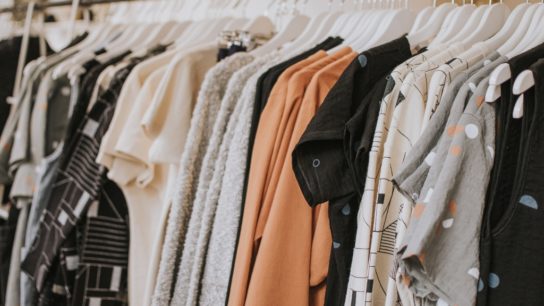 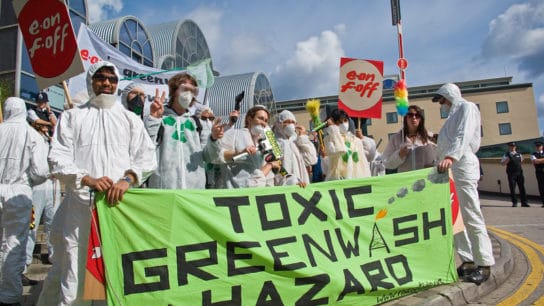 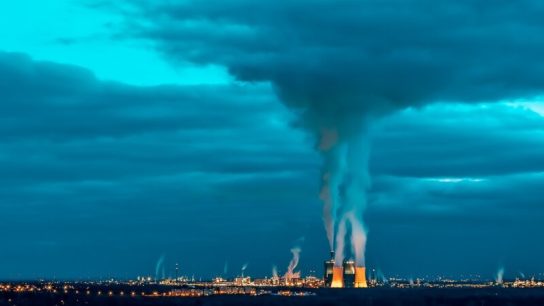