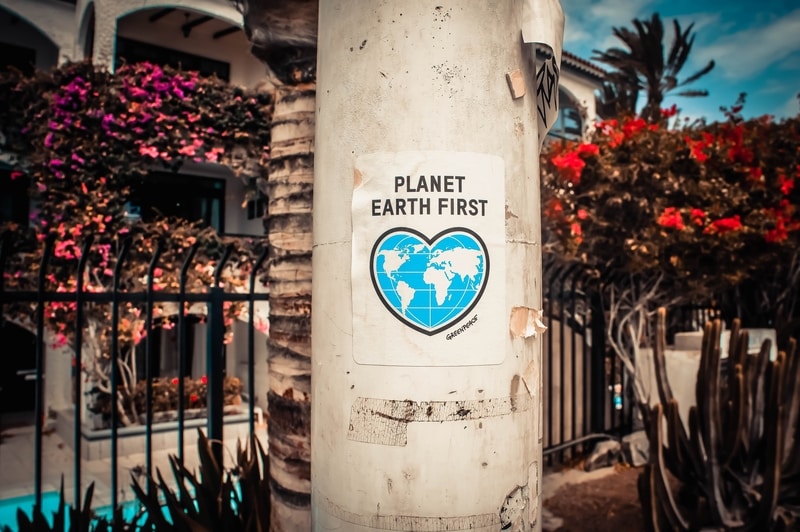 Earth Overshoot Day marks the date when humanity has exhausted nature’s budget for the year. It means that for the rest of the year, we are expanding our ecological deficit by using up local resources and pumping greenhouse gases into the atmosphere. This year, Earth Overshoot Day fell on August 22, three weeks later than 2019’s date of July 29 as a result of COVID-19 lockdowns, meaning that humanity consumed less resources than last year.

According to research conducted by Global Footprint Network, an international research organisation, COVID-19- related lockdowns resulted in a 9.3% reduction in humanity’s ecological footprint compared with the same period last year.

However, we would still need 1.6 Earths to keep up with our current use of ecological resources.

While Mathis Wackernagel, president of Global Footprint Network, called this year’s data “encouraging,” he called for further progress to be made “by design, not by disaster.”

CEO of Global Footprint Network Laurel Hanscom adds, “Sustainability requires that both ecological balance and people’s well-being be ensured over the long-term, therefore this year’s sudden Ecological Footprint contraction cannot be mistaken for progress. This year more than ever, Earth Overshoot Day highlights the need for strategies that increase resilience for all.”

According to the research, Australia’s biocapacity (the capacity of a given biologically productive area to generate an ongoing supply of renewable resources and to absorb its spillover wastes) dropped to nearly half during its 2019/ 2020 forest fire season, making the country run a biocapacity deficit for the first time in its recorded history. In contrast, Scotland- with its extensive decarbonisation strategy and significant biocapacity assets- is about to close its long-held biocapacity deficit.

The three-week shift between Earth Overshoot Day 2019 and 2020 represents the largest single-year shift since global overshoot began in the 1970s. Increasing global consumption saw the date arriving in July for the first time in 2019.

Wackernagel days, “We’re using up the future to pay for the present. We’ve only got one planet and that’s not going to change. We’ve got a very simple choice, one-planet prosperity or one-planet misery.”

The research organisation says that the resilience of companies, countries and cities depend on the ‘sound management of ecological resources’. To do this, we need to alter the way we produce our food, the way we move around, how many children we have and how much land we protect for wildlife. Reducing our overall carbon footprint by 50% would move the date back 93 days.

Regarding food, the systems currently in use consume 50% of Earth’s biocapacity; we need to reduce the carbon intensity of food and the impact of food production on biodiversity while improving public health. Cutting food waste in half would move Earth Overshoot Day 13 days.

The cumulative ecological debt is now equivalent to 18 Earth years, meaning that it would take 18 years to reverse the damage from overuse of natural resources (assuming overuse is fully reversible). Global Footprint Network estimates that if we move the date by 5 days each year, humanity would be using less than one planet before 2050.