What is Extinction Rebellion? 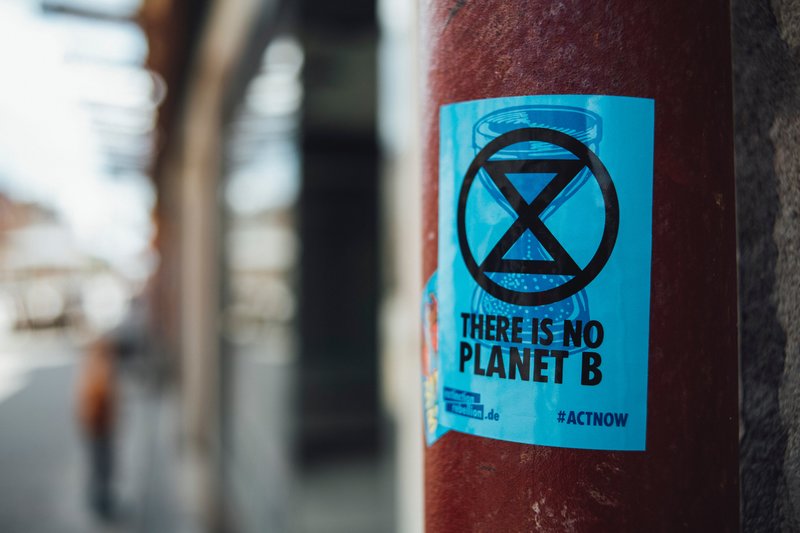 Extinction Rebellion (XR for short) describes itself as an “international, non-violent civil disobedience activist movement” which is working to “halt mass extinction and minimise the risk of social collapse.” The organisation was first launched in 2018 with chapters in dozens of countries around the world that are also wanting their governments to address the climate crisis. Their logo is an hourglass inside a circle, to represent time running out for many species.

In the UK, Extinction Rebellion has three main demands:

While the UK has pledged to achieve carbon neutrality by 2050, achieving it by 2025 is extremely ambitious and would require virtually every industry to change immediately- severe restrictions on flying would be needed, diets would have to change and there would have to be a massive increase in renewable energy, among other changes.

Extinction Rebellion doesn’t say what the solutions to address the climate crisis should be. Instead, it wants the government to create a “citizens’ assembly,” composed of randomly selected people from a cross-section of society, who would decide how to solve the climate crisis, with advice from experts.

In April 2019, Extinction Rebellion held a large demonstration in central London and other cities around the world. The activists aimed to “peacefully occupy the centres of power and shut them down.” Some activists glued themselves to government buildings and others locked themselves in public facilities. The protest lasted for 11 days and more than 1 100 arrests were made. 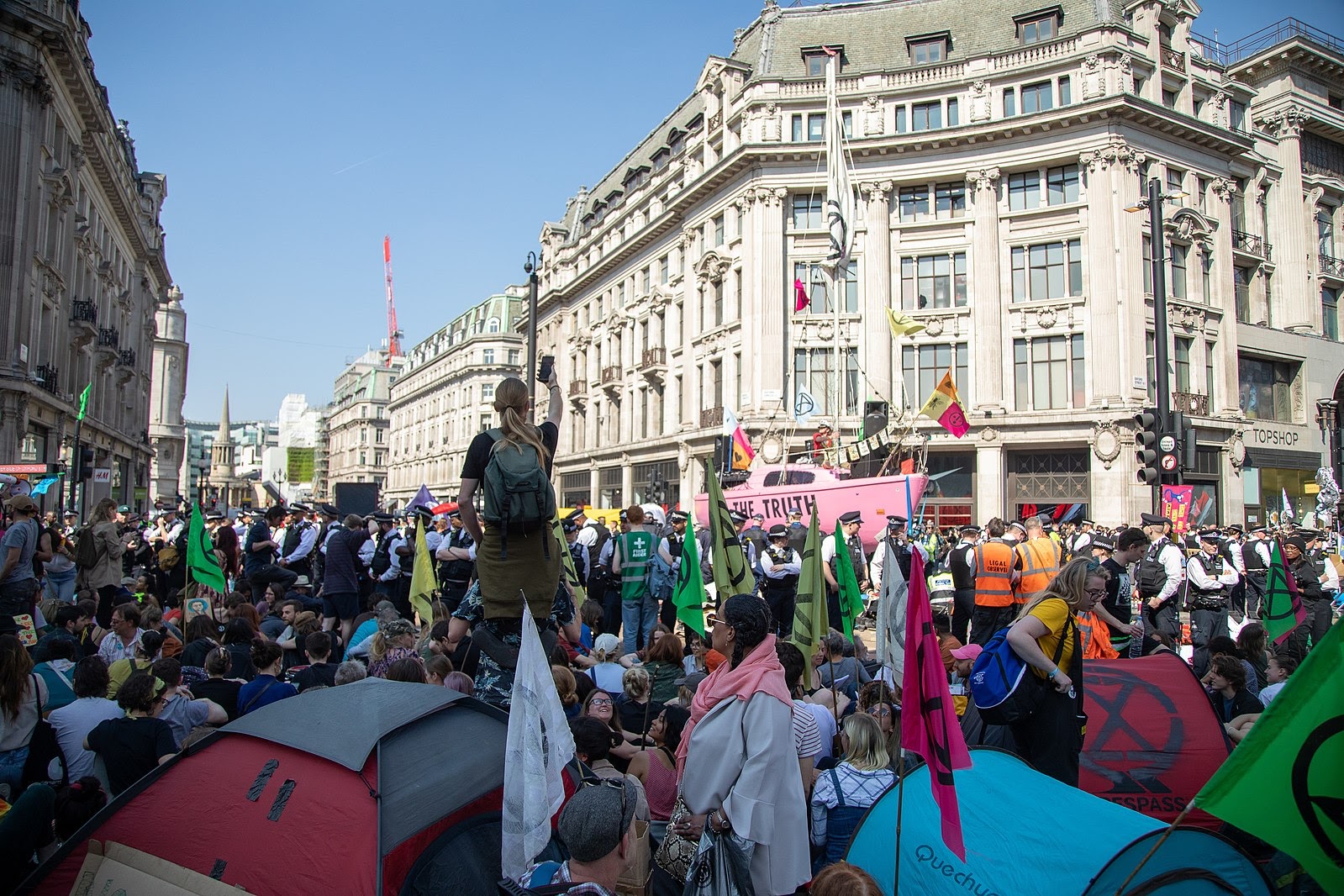 Can These Demands Be Met?

Extinction Rebellion’s protests in April have partly pressured the councils and local authorities in the UK to declare a climate emergency. However, despite the increased acknowledgement that climate change is the biggest challenge faced by humanity, little has changed in terms of action. “We have seen no truth nor action,” said Extinction Rebellion, expressing concern about the lack of progress.

According to a survey of 3 000 people conducted by YouGov in April, 47% of those aged 18 to 24 either “strongly supported” or “somewhat supported” the disruption of traffic and public transport to highlight Extinction Rebellion’s aims, compared to 36% of those aged 50-65 and 28% of over-65s.

What is the Kyoto Protocol? 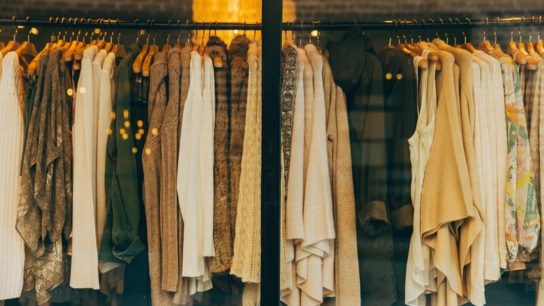