What is Light Pollution? 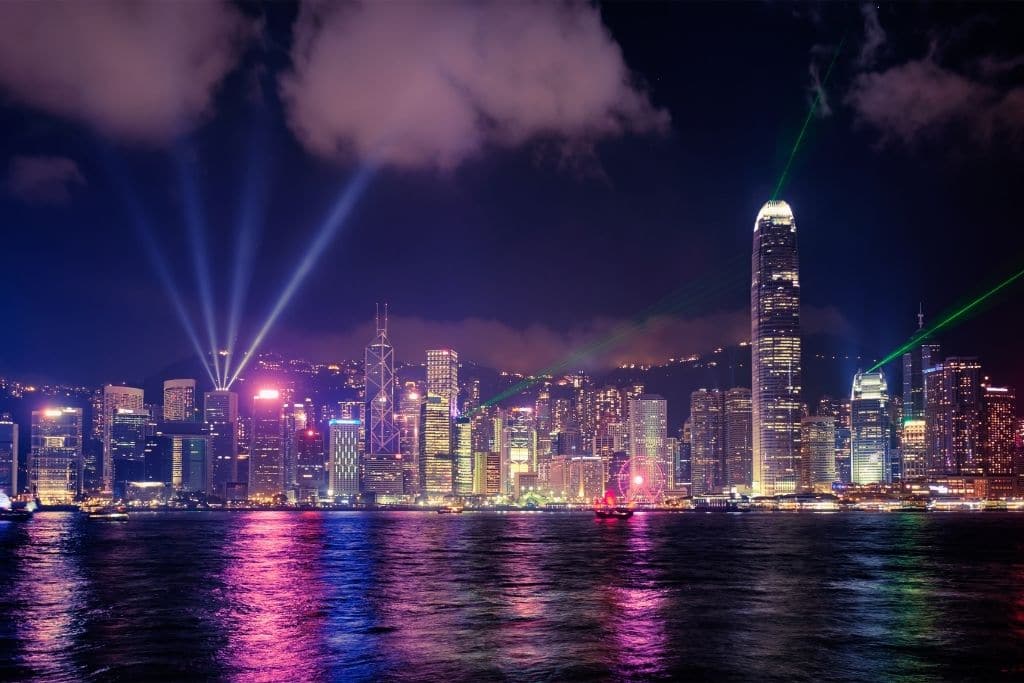 What is Light Pollution?

As defined by the International Dark-Sky Association, light pollution refers to any inappropriate or excessive use of artificial light, which affects humans, wildlife, and the climate. The light pollution can be in the form of glare, skyglow, light trespass or clutter. The phenomenon of light pollution is a worldwide issue, where 80% of the world population currently lives in light polluted areas. A study found that satellite observable light emissions have increased by 49% in 2017 over the last 25 years, indicating a worsening trend of light pollution.

Studies reveal the devastating ecological impact of animals dwelling in the natural environment. Artificial light is found to harm survivorship of newborn sea turtles hatching on the beach and disorient them from returning to the sea. Sea turtle hatchlings are known to have developed an instinct to follow light cues to orient themselves when they return to sea. It is observed that beach light is highly attractive to hatchlings, causing them to move away from the sea.

Another experimental study also discovered that hatchlings can be mis-oriented by artificial lights even in a water environment. Hatchlings suffering from light impacts spend a longer time in near or onshore environments, where nearby predators such as crabs on the beach, reef fishes and sharks in nearshore environments can have higher chances of preying on newborns .A separate study recognised a devastating impact of light pollution on clownfish, where no eggs hatched in the presence of artificial light at night (ALAN) resulting in reproductive failure.

Insects are also one of the most light-sensitive animals as evidence showed that ALAN affects a wide range of behaviour of insects including development, movement, foraging and reproductive success. Study compared the impact of streetlight with an artificially lit and unlit environment. Populations of the studied moth and caterpillar in two botanic environments were reduced by 33 % to 47%. It is also found that white light LEDs may have greater adverse impact than traditional sodium lamps, which may be potentially due to the wider light spectrum in LEDs. Artificial light in the natural environment may even interfere with ecological interactions among animals such as bats and insects. Most bats species exhibit light avoidance behaviour and some insect species are attracted to the light, which therefore changes bat’s foraging behaviour and predation risk of the prey.

Apart from wild animals, humans are found to be also vulnerable to light pollution. Light suppresses the secretion of melatonin, which is an essential hormone determining human’s circadian rhythms, also known as the biological clock. Nocturnal light exposure interferes with vital physiological processes including hormone secretion, cellular function as well as gene expression, which corresponds to greater risk of developing certain types of cancers and disease such as metabolic and mood disorders. On top of that, a study discovered that exposure to outdoor night-time light is associated with an increased risk of coronary heart disease. Given that city dwellers living in highly urbanised areas are more likely to be exposed to high levels of PM2.5 and nighttime traffic noise impact, added health risk is also observed in a combination of these three environmental hazards.

What Steps Could be Taken to Prevent Light Pollution?

Illumination at night serves a wide range purposes for living and even safety purposes, especially for night traffic, therefore it is practicable to remove all lights at nighttime.

A guideline published by the Institutional of Lighting Professionals (ILP) helps lighting designers to reduce the amount of obtrusive light to the neighbourhood environment, which is embedded in green building certifications such as BREEAM in the UK and BEAM Plus in Hong Kong. The guideline defines the obtrusive light standards based on the Environmental Zones, where the zoning depends on the level of urbanisation of the site surroundings. More stringent requirements are imposed on regions originally with less brightness as well as in the Curfew period, where a further limitation is applied for late night (i.e. 11pm). Several parameters are also considered including upward light ratio for determining skyglow, light intrusion into windows, luminaire intensity estimating the light that lit outside the site, as well as building luminance providing a general picture of the district brightness.

Green building design also promotes daylight access in an indoor built environment, which reduces the amount of lighting and is beneficial to both human health and economy. Study demonstrated that daylight helps cognitive performance and satisfaction which in turn enhance worker’s productivity and helps reduce lighting energy consumption.

Artificial light is undoubtedly one of the greatest inventions in human history. It plays an irreplaceable role for humanity’s economy, living and even aesthetic purposes. Given the increasing number of evidences demonstrating the adverse impact of light pollution, it is time for policymakers to implement measures for regulating artificial light for further deteriorating human health and the natural environment.