What is the IPCC? 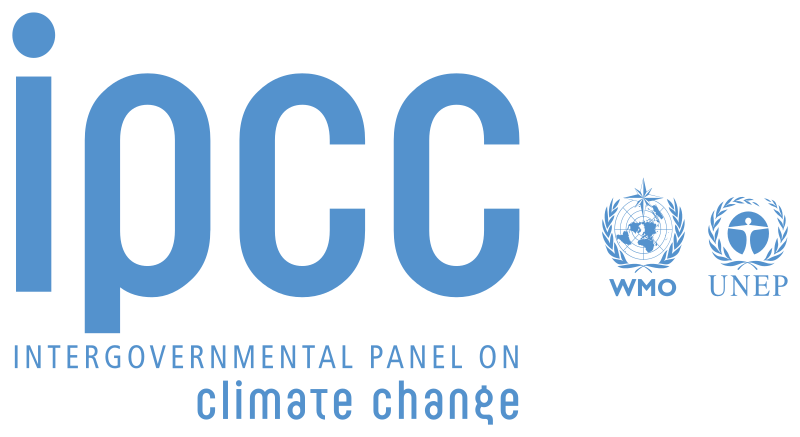 The Intergovernmental Panel on Climate Change (IPCC) is a UN body founded in 1988 that evaluates science on the climate crisis. It has 195 Member States and it was created to provide policymakers with regular scientific assessments on the climate crisis, its potential future risks, as well as to put forward adaptation and mitigation recommendations.

The IPCC produces major reports every five years, but does not conduct its own research. Rather, it selects hundreds of scientists from around the world to prepare them. These scientists evaluate scientific literature as well as government and industry reports to develop a comprehensive analysis of the state of the climate crisis. Once put together by experts, the reports are reviewed line-by-line in plenary sessions by UN member states, who must then unanimously approve them.

The IPCC has so far produced five reports. The most recent one discusses living on a planet with 1.5 and 2 degrees Celsius of global warming and its implications on land, oceans and icy places.

It also produces Special Reports on topics agreed to by its member governments, as well as Methodology Reports that provide guidelines for the preparation of greenhouse gas inventories.

To deliver these reports, the IPCC holds meetings of its government representatives, convening as plenary sessions of the Panel of IPCC Working Groups to approve, adopt and accept reports. Plenary Sessions of the IPCC also determine the IPCC work program, and other businesses including its budget and outlines of reports. The IPCC Bureau meets regularly to provide guidance to the Panel on scientific aspects of its work.

There is also a Task Force on National Greenhouse Gas Inventories, whose main objective is to develop and refine a methodology for the calculation of and reporting of national greenhouse gas emissions and removals.

The Working Groups and Task Force handle the preparation of reports and select and manage the experts working on them as authors.

The panel does not tell governments what to do, but rather assesses possible solutions. Their conclusions are not predictions of the future, but rather projections based on different warming scenarios.

What is the Mission Statement of the IPCC?

In the scientific community, the IPCC’s reports are broadly viewed as the most comprehensive and reliable assessment of the climate crisis. In fact, in 2007, the IPCC was awarded the Nobel Peace Prize. Professor Paul Edwards, historian and professor of information at Michigan University, wrote in his book that the “IPCC draft reports undergo more scrutiny than any other documents in the history of science.”