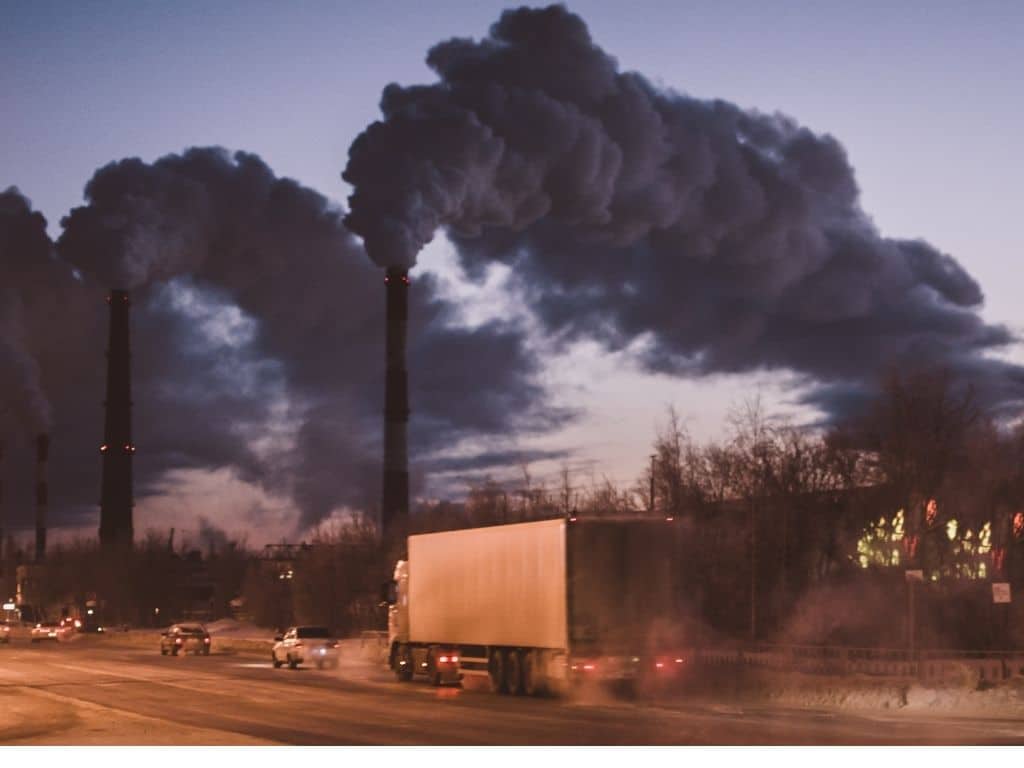 The World Health Organisation (WHO) has issued stringent guidelines on air pollution following research showing fine particulate matter to be more harmful than previously thought, and that clean air should be a “fundamental human right” in a call for countries to improve air quality.

For the first time in 16 years, the WHO updated their recommended limit for air pollution from burning fossil fuels. The new acceptable limit for fine particulate matter, also known as PM2.5, has been slashed by half, while nitrogen dioxide (NO2), produced mainly from diesel engines, is lowered by 75%.

The new, stricter guidelines are made according to growing research showing the deadly impact from fine particulate matter, even for individuals exposed at lower concentrations.

Based on previous 2005 limits, the WHO states that air pollution kills at least 7 million people around the globe each year, with 94% of people breathing in air that exceeds that guideline. However, a recent study estimated 8.7 million people a year die early due to breathing air from coal, oil and gas burning, accounting for 20% of global deaths. Likewise, another study claims that air pollution has led people living in India, Central and West Africa to lose more than 5 years of life expectancy, and is a threat greater than smoking, HIV/AIDS or war.

“Air pollution is a threat to health in all countries,” said Tedros Adhanom Ghebreyesus, the WHO director general. “I urge all countries to put them to use to reduce suffering and save lives.”

Though not legally binding, these updated WHO guidelines are often used by governments in setting goals and environmental policies.

However, none of the world’s 100 biggest cities are able to meet the updated rules, according to an analysis by Greenpeace. Based on air quality data for PM2.5 in 2020, people in New Delhi are breathing air 16 times higher than the new limit, whereas Beijing is breathing seven times higher.

PM2.5 from fossil fuel burning can enter through the lungs and into the bloodstream and affect other organs. Long-term exposure to dirty air imposes significant health risks, including increased chances of coronary and respiratory diseases, as well as preliminary deaths.

The WHO said polluted air often affected the most vulnerable people and that clean air should be a “fundamental human right”. If the world collectively reduced its air pollution levels to those set in the new guidelines, nearly 80% of air pollution-related deaths could be prevented.

With growing research linking air pollution to the spread of COVID-19, drastically reducing air pollution from burning fossil fuels for energy and powering cars can help slow down the global pandemic (and prevent any future ones that arises) while cutting down the greenhouse gas emissions that are contributing to climate change. Not to mention, reduce the stress on the global health sector.