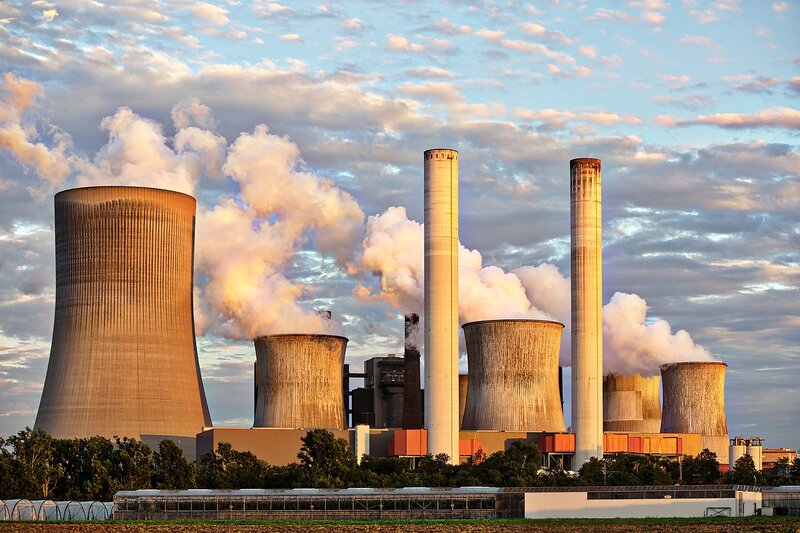 A UN report has found that the world’s governments are “doubling down” on fossil fuels despite the need to make urgent cuts in carbon emissions and mitigate the climate crisis.

While production fell by 7% due to COVID-19, doing this every year will be a colossal challenge. The researchers say that a “managed wind-down can help repair the global damage by creating many new clean energy jobs.”

Ivetta Gerasimchuk, at the International Institute for Sustainable Development and a lead author of the report, says, “The pandemic-driven plunge in oil prices this year has once again demonstrated the vulnerability of many fossil-fuel-dependent regions and communities. Alas, in 2020 we saw many governments doubling down on fossil fuels. Instead of governments letting these fossil fuel projects die, they resurrect them from death – it’s kind of zombie energy.”

Gerasimchuk adds, “Governments should direct recovery funds towards economic diversification and a transition to clean energy that offers better long-term economic and employment potential. This may be one of the most challenging undertakings of the 21st century, but it’s necessary and achievable.”