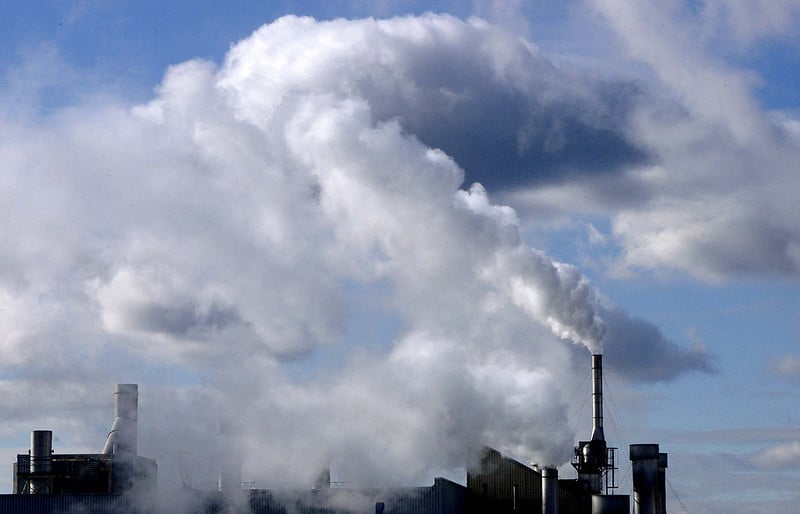 A new report has found that by 2025, the world must remove 1 Gigatonne, or 1 billion tonnes, of carbon from the atmosphere to keep global warming within the Paris Agreement target of 1.5°C. However, projects in development will remove only a fraction of this.

The report says, “Without action to deliver 1 Gigatonne (Gt) of negative emissions globally by 2025, keeping global warming within the Paris Agreement target of 1.5°C cannot be achieved.”

Will Gardiner, CEO of coalition member Drax, which is seeking to develop an emissions negative power plant using biomass and carbon capture, said countries could help to pay for the technology by awarding tax credits for each tonne of CO2 removed.