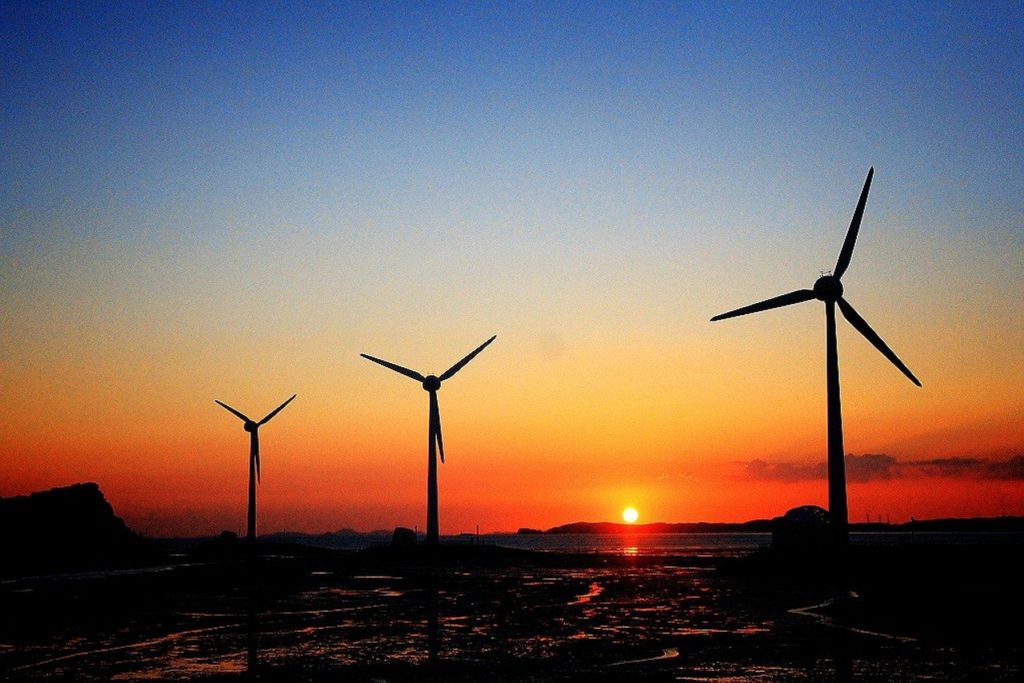 A tidal turbine dubbed as “world’s most powerful” located in Orkney, Scotland, had started exporting power to the grid. The new tidal power infrastructure marks a major milestone for the UK’s renewable energy and marine energy sector.

The kick-off of the tidal turbine project marks a big step towards renewable energy for Scotland and for the UK. Cabinet Secretary Matheson adds: “With our abundant natural resources, expertise and ambition, Scotland is ideally-placed to harness the enormous global market for marine energy whilst helping deliver a net-zero economy. That’s why the Scottish Government has consistently supported the marine energy sector for over 10 years, including through the Saltire Tidal Energy Challenge fund.