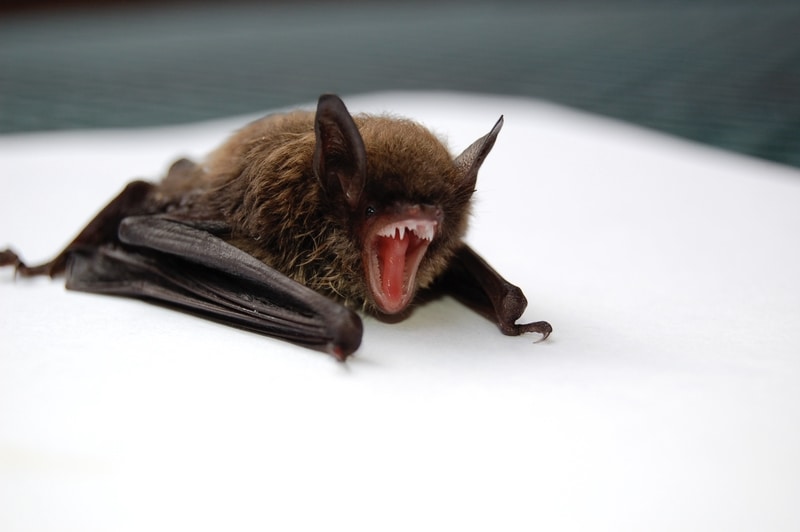 A report from the United Nations Environment Programme and the International Livestock Research Institute (ILRI) warns that zoonotic diseases are increasing and will continue to do so without action to protect wildlife and preserve the environment.

The experts blame the rise in diseases such as COVID-19, which most likely originated from a bat, on high demand for animal protein, unsustainable agricultural practices and the climate crisis, saying that this alters the way that animals and humans interact with one another.

What Does the Report Say?

Inger Andersen, under-secretary general and executive director of the UN Environment Programme, says, “In the last century we have seen at least six major outbreaks of novel coronaviruses. Over the last two decades and before COVID-19, zoonotic diseases caused economic damage of $100bn (£80bn).” COVID-19 is set to cost the global economy USD$9tn (£7.2tn) over two years.

She adds, “These are often communities with complex development problems, high dependence on livestock and proximity to wildlife.”

Meat production, for instance, has increased by 260% in the last 50 years.

“Dams, irrigation and factory farms are linked to 25% of infectious diseases in humans. Travel, transport and food supply chains have erased borders and distances. Climate change has contributed to the spread of pathogens,” Andersen says.

The report gives governments 10 recommendations on how to prevent future outbreaks, including strengthening monitoring and regulation practices associated with zoonotic diseases, including food systems, incentivising sustainable land management practices and managing landscapes that enhance sustainable co-existence of agriculture and wildlife.

“To prevent future outbreaks, we must become much more deliberate about protecting our natural environment,” Andersen says.

“The science is clear that if we keep exploiting wildlife and destroying our ecosystems, then we can expect to see a steady stream of these diseases jumping from animals to humans in the years ahead,” she adds.

The report singles out Africa as a potential ‘source of important solutions to quell future outbreaks’ owing to the continent’s experience with and response to a number of zoonotic epidemics, including most recently the Ebola outbreak.

ILRI Director General, Jimmy Smith, says, “The situation on the continent today is ripe for intensifying existing zoonotic diseases and facilitating the emergence and spread of new ones. But with their experiences with Ebola and other emerging diseases, African countries are demonstrating proactive ways to manage disease outbreaks. They are applying, for example, novel risk-based rather than rule-based approaches to disease control, which are best suited to resource-poor settings, and they are joining up human, animal and environment expertise in proactive One Health initiatives.” One Health approaches unite public health, veterinary and environmental expertise as the best way for preventing and responding to zoonotic disease outbreaks and pandemics.

The report was released on World Zoonoses Day, observed by research institutions on July 6, which commemorates the work of French biologist Louis Pasteur. On July 6 1885, Pasteur successfully administered the first vaccine against rabies.

Meanwhile, Chinese reports say that a city in Inner Mongolia has confirmed a case of the bubonic plague, with a second suspected case. It is unclear how the first patient became infected, however the second suspected case, a 15-year old boy, had apparently been in contact with a marmot hunted by a dog, a tweet from The Global Times said.