Earth is at Risk of Hitting 1.5 Degrees Warming in Next Five Years- Study 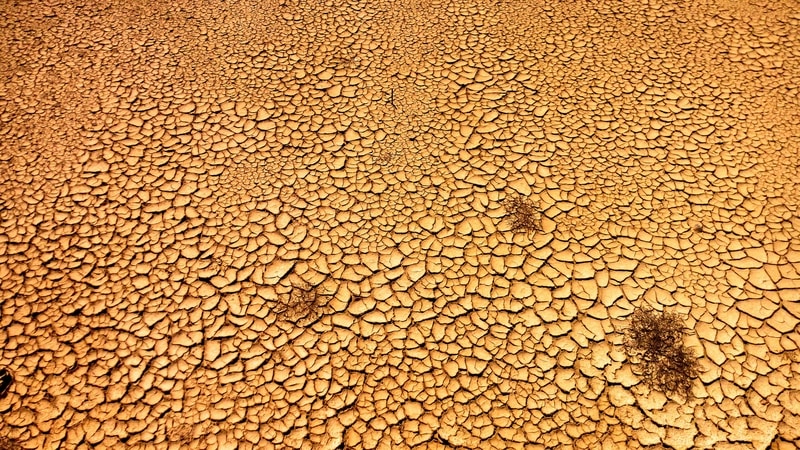 Researchers at the World Meteorological Organisation (WMO) say that there is a 20% chance that annual global temperatures will be at least 1.5 degrees Celsius higher than pre-industrial times in the next five years, surpassing the lower-end Paris Agreement target 75 years earlier than hoped.

Annual global temperatures are likely to be at least 1C above pre-industrial levels in each year between 2020 and 2024, according to the UK Met Office.

Countries have pledged under the global Paris Agreement to keep temperature rise to below 2 degrees Celsius above pre-industrial levels (1850-1900), and to commit to capping them at 1.5 degrees Celsius. While a single year exceeding 1.5 degrees does not mean that the targets have been breached, it shows how dangerously close we already are.

The planet’s average temperature is already more than 1C more than pre-industrial levels and the last five-year period has been the warmest five years on record.

The climate forecast is part of a collaboration between the WMO and the Met Office, drawing on analyses from climate prediction centres in the UK and nine other countries including the US, China and Australia.

The forecast predicts enhanced warming of the Arctic compared to other regions, and there will be an increased chance of storminess across the Atlantic Ocean. It also notes that this year, many parts of South America, southern Africa and Australia are likely to be dryer than the recent past- demonstrating how their resources are assisting in painting a clear picture of future climates.

The researchers have taken into account natural variations in addition to human influence on the climate to forecast temperature, rainfall and wind patterns over the next five years. The assessment, however, fails to consider changes in greenhouse gas emissions and aerosol pollution due to COVID-19 lockdown regulations. The Guardian reported that ‘due to the long lifetime of carbon dioxide in the atmosphere, this year’s emissions drop would not lead to a reduction in greenhouse gases in the atmosphere.’

The WMO secretary-general, Petteri Taalas, stated that “whilst Covid-19 has caused a severe international health and economic crisis, failure to tackle climate change may threaten human wellbeing, ecosystems and economies for centuries.” Taalas further added: “governments should use the opportunity to embrace climate action as part of recovery programmes and ensure that we grow back better.”

Professor Adam Scaife at the Met Office Hadley Centre said how the WMO forecast is ‘an exciting new scientific capability.  As human-induced climate change grows, it is becoming even more important for governments and decision makers to understand the current climate risks on an annually-updated basis’.

This year’s drop in emissions will likely not lead to a reduction in greenhouse gases in the atmosphere.